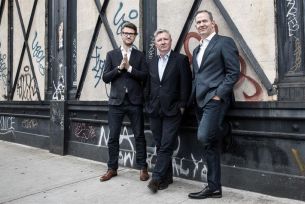 MUH-TAY-ZIK | HOF-FER, part of the VCCP Group today announces the opening of its second office in the US. The office, which will be located in New York, will launch with two founding partners - Jay Benjamin, former Saatchi & Saatchi New York Chief Creative Officer as ECD, and ex-Gotham New York President, Nick Johnson as President.

The opening of this office further demonstrates VCCP Group’s expansion plans and its ambition to become The Global ‘Challenger Network for Challenger Brands’.

“Growth for us isn’t about having dots on a map all over the world, it’s about having a small number of offices strategically positioned in global client hubs,” comments Adrian Coleman, Co-Founder and Group CEO of VCCP. “What’s most important to us is the culture and creativity within each of our offices being unified. We believe creativity is still the biggest multiplier for any business, and we want to offer that creativity to ambitious brands all over the world.” 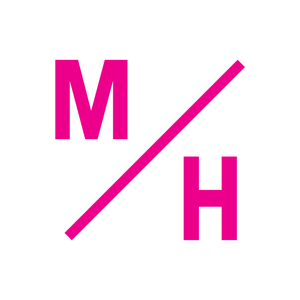 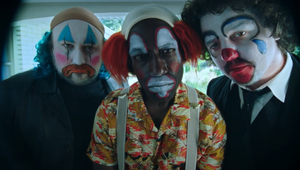 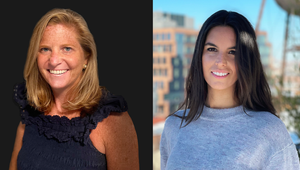 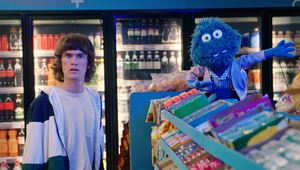 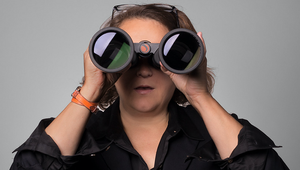 Production Line: From the Early Days of the Internet to Producing from Home with Tanya Lesieur
View all News 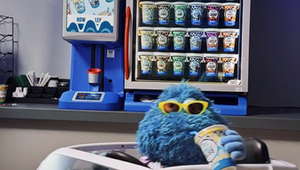 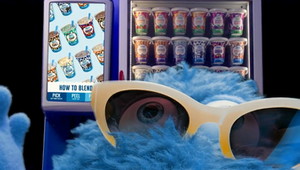 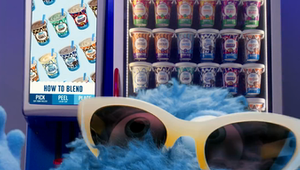 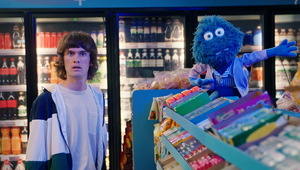