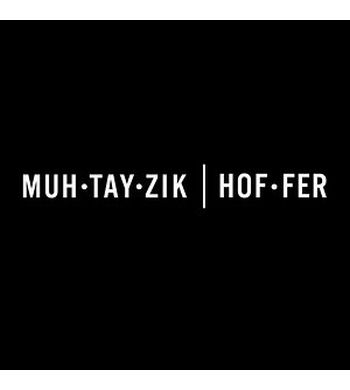 Two recent MUH-TAY-ZIK | HOF-FER work for task management service Do.com was shortlisted by The One Show Awards. The first spot, “17 minutes,” reveals a nursing home resident with just 17 minutes to live using his tablet and Do.com to successfully organize his going-away party – has been added to the shortlist for the Narrative award. The second piece, shortlisted for an Animation award, is Workday’s “Rising”. The spot sends viewers into a world where the impossible seems possible, igniting a sense of excitement and sending the message that our lives can be simpler. The piece was shown at the Workday convention in Las Vegas in October 2011, on a multi-screen set-up in an auditorium seating over 1,500 guests.