MTV International Bursts Into Colour with Rebrand from Laundry 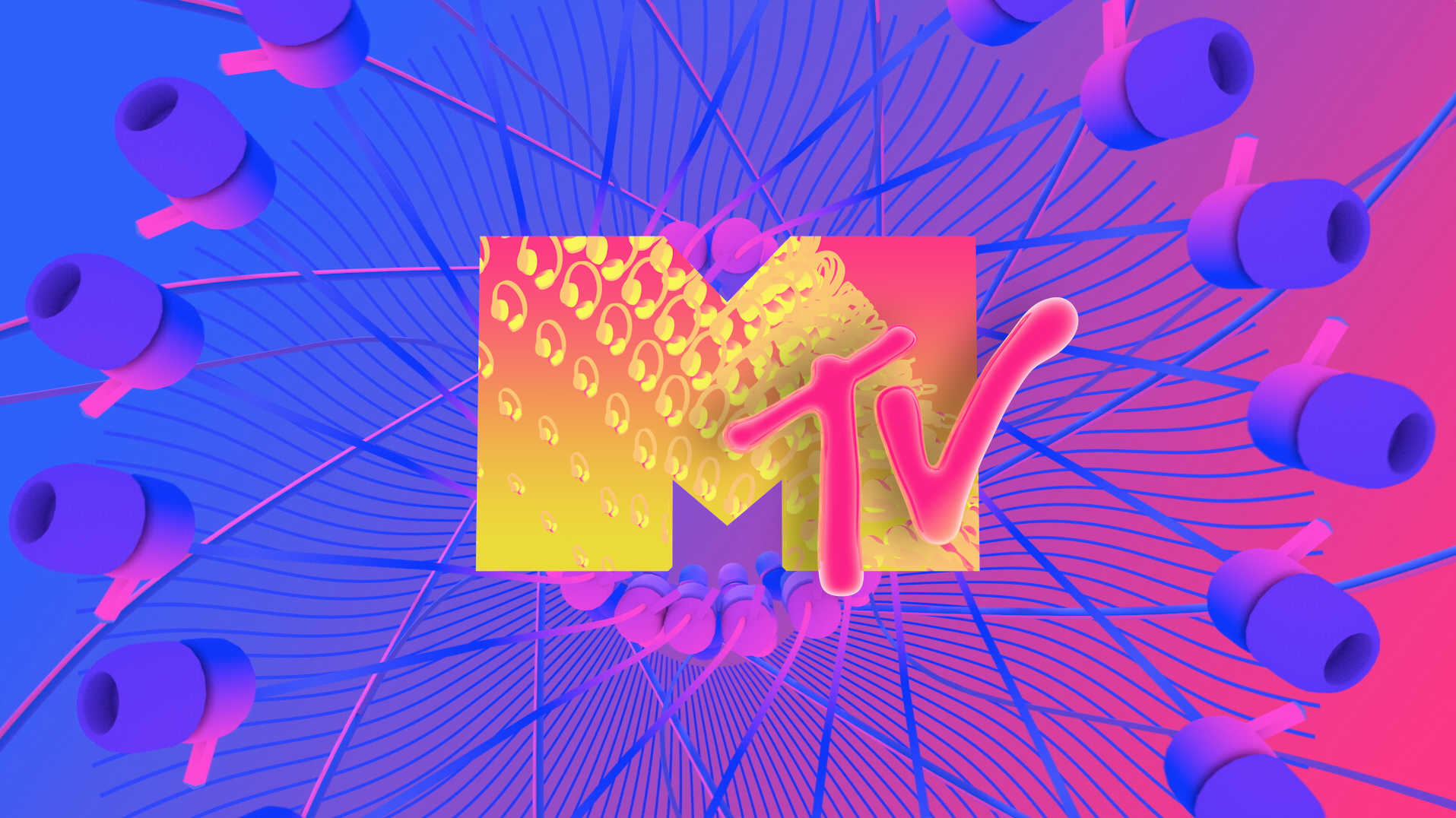 The MTV Flanker Channels offer viewers a wide variety of choices across seven different subsets of programming: Live, Hits, Classic, Rock, Music, Dance, and Base. The new branding package is unified by one spectacularly visual design language that is uniquely tailored to suit each channel’s theme. The package is further highlighted by a series of genre-inspired “party animal” characters that dance, shake and move to the DNA of each channel.

“We were faced with the challenge of finding a conceptual and visual thread that connected everything,” says Maximiliano Borrego, Creative Director at MTV World Creative Studio. “Something unique and identifiable across the channels that would, above all, entertain our audience. It was a big visual creative puzzle.”

“Adhering to MTV’s ‘Kill Boring’ mantra was a welcome license for us to make bold, creative choices that the network can own,” says PJ Richardson, Partner/Executive Creative Director of Laundry. “All seven Flanker identities reveal something distinct and unexpected, yet holistically fit within the larger brand ecosystem of the MTV family of channels."

“We pictured MTV as a virtual reality planet where each sub-channel is a genre-specific continent -- inhabited by party animals,” says Anthony Liu, Partner/Executive Creative Director of Laundry. “They're the perfect visual metaphor for the diverse music genres and fans of the world; different in their influence and location, but same in their fandom and human spirit.”

The party animals are 3D characters rendered to look graphic. Each one distantly references a real animal representing the music styles of the specific channel: an eel reflects the smoothness of electronic music like a glow stick, and a crab with a speaker-like shell is a nod to Jamaican dance-party vans. The creatures were designed to provide a lot of latitude across different moments in animation. For MTV Rocks, a 24-hour alternative music channel, Laundry built a frenetic mosh pit-inspired character made of drumsticks and guitar picks. While the animation is not specific to any one band or type of rock music, it captures the overall wild energy of the genre.

"We applied this reflexive thinking to each individual channel,” says Liu. “For the key art, however, the challenge was to portray the dynamism of the identity through a static image."

In total, Laundry created more than 300 elements for the MTV International Flanker Channels. The team also developed insanely vibrant layouts that reinforce MTV’s “Kill Boring” mission statement by combining the invader graphics with off-the-wall logo treatments and color palettes. Once the entire rebrand was brought to life, Laundry created a style guide with templates, so MTV teams across the world could use the assets consistently, but with enough flexibility as to not be repetitive.

“The MTV World Creative group really understood viewers’ shortening attention span, but increased appreciation of creativity, which was a vision we shared,” concludes Richardson. “Challenging in all the right ways, what made the collaboration so spectacular was the process of evolving the look and feel of the rebrand to nail both of those things and make a final package we’re all super stoked on.”