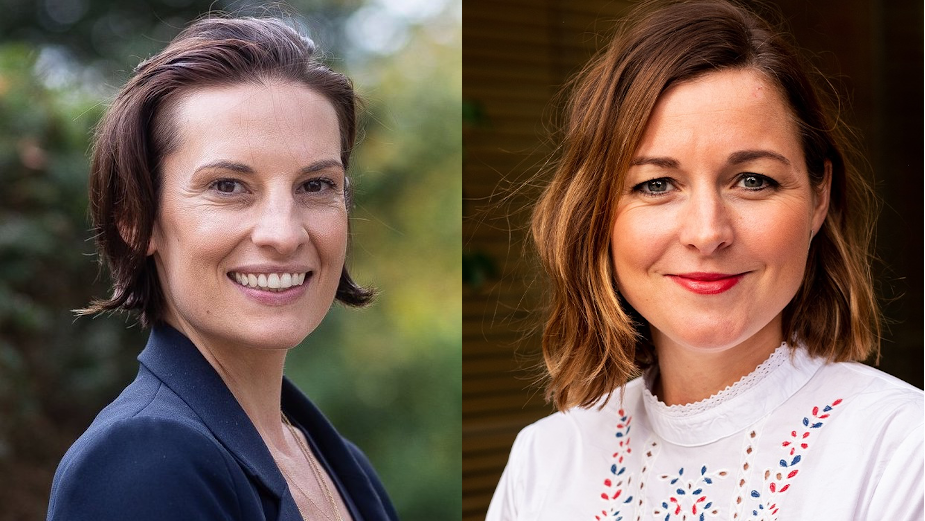 m/SIX, the global media network approaches the second half of 2021 with four key appointments in the UK; strengthening its client team with three new hires including UK chief client officer and promoting their head of digital to chief digital officer. The last year has seen m/SIX UK grow by over 20%, with four new wins in the last six months, including National Express. Starting today, the agency has appointed Victoria Bickle as UK chief client officer, Stacey Perry as chief digital officer, Laura Sweeney as FMCG client lead and Patrick Minard as performance client lead.

After three and a half years at UM London, Victoria Bickle joins m/SIX as UK chief client officer. Until recently, Victoria headed up J3, Johnson & Johnson’s dedicated media agency in Northern Europe. An experienced client leader, with a career that spans 19 years, Victoria is adept in running large clients and teams, Victoria has worked alongside some of the world’s most dynamic global companies such as L’Oréal, Johnson & Johnson and Mattel, and has been the recipient and driving force behind numerous award-winning campaigns and initiatives. Victoria said of her appointment: “I am so excited to be joining m/SIX UK: a fast growing agency with a roster of brilliant and ambitious clients. m/SIX is a business that stands out amongst its peers, embodies creative and media integration, and always answers what’s on clients' minds right now; putting digital and innovation at the heart to drive business growth.”

Stacey Perry has almost 20 years of experience managing and directing digital media strategy and implementation for large, global brands, such as Electronic Arts, News Corp and Toyota Lexus. For the last two years, Stacey has been the head of digital at m/SIX, her appointment as chief digital officer sees the creation of a new position within the network’s C-Suite. Previously the European Digital Lead for Toyota, she joined m/SIX after nearly two years at MediaCom running the SKODA business globally. Speaking of her promotion, Stacey said: “m/SIX is seeing tremendous growth in both digital and technology as clients look towards a future that is more addressable. Our focus on pioneering new digital and data solutions, combined with the automation opportunity makes it a very exciting time to be appointed in this role.”

On the back of four new wins in the last six months, with nine new clients in 2020, the appointment of two client leads is not unexpected. Joining from Carat where he has been the European digital client partner for Global CPG and Global Tech business for almost three years, Patrick Minard joins m/SIX as a client lead running a portfolio of performance focused clients. With over a decade in the industry, he has worked at iProspect, Harvest Digital and in-house at GlaxoSmithKline.

Joining as FMCG client lead, Laura Sweeney was formerly at Craft Media London as head of clients. Previously at Initiative, UM London, Starcom MediaVest and Arena Media, she spent six months in-house at Tesco as a Brand Communications Planner. At m/SIX Sweeney will oversee all FMCG accounts across the UK.

Jack Swayne, m/SIX EMEA CEO said: “We were fortunate to grow our headcount in 2020 and 2021 is certainly no different. In Victoria, Laura and Patrick we have found brilliant, strategic and digital talent that will help all our m/SIX clients continue to thrive in an adaptable world.”

Jack added: “Stacey’s promotion to CDO is extremely well deserved. Digital acceleration has been at the heart of our clients growth in the last 18 months, and Stacey and her incredible team have been at their side all the way.”