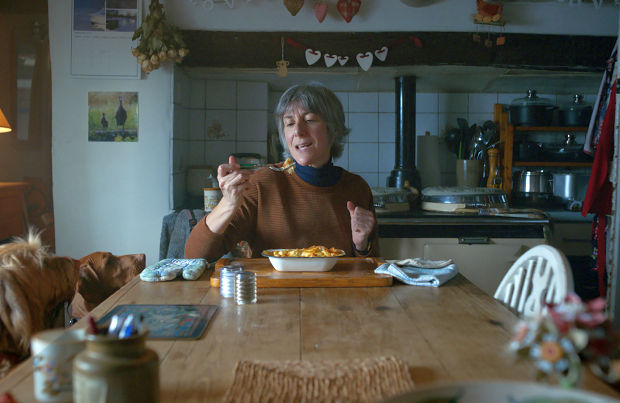 Grey London has unveiled a brand-new marketing campaign for M&S Food, which sees the reprise of the iconic and much-loved ‘This is not just food, this is M&S Food’ strapline after a 12-year absence with a modern twist. The new campaign is all about stepping into the lives of customers in the key moments they’re daydreaming about delicious M&S food. As part of the campaign, M&S has unveiled its first headline TV sponsorship of ITV’s Britain’s Got Talent, a combination of two of the nation’s favourite family brands.

Since the start of the campaign, M&S has worked with commercial film director Charlie Stebbings and, when the films first premiered, it took 18 months to produce the ads. Today, it’s taken four months. Charlie returned to work on the latest films with director Guy Manwaring, responsible for the warm and humorous ‘people’ moments that are brand new to this campaign. Together, both directors ensure the ad feels current and relevant.

The ad campaign launched on social on 3rd April, with the TV campaign starting on ITV’s This Morning. There will also be a print campaign and new look in-store marketing.