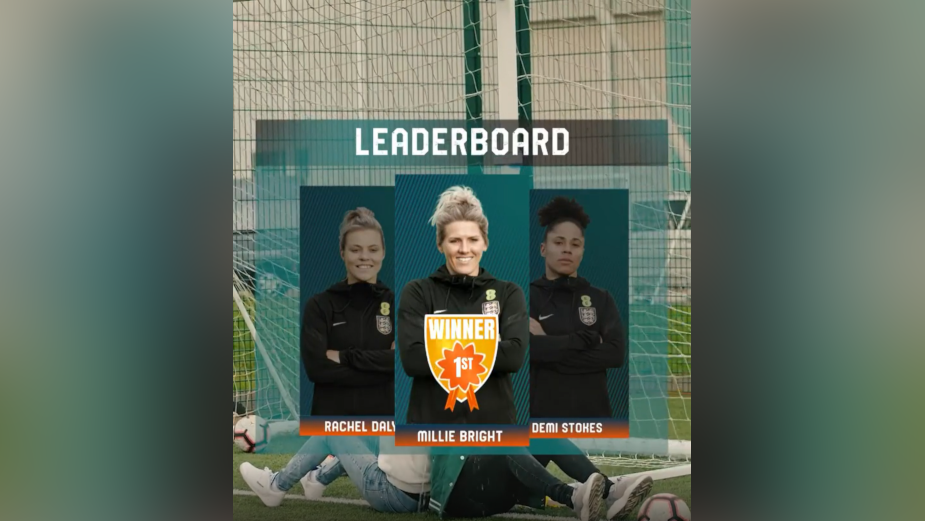 With football fever sweeping the country, and hundreds of thousands of fans filling stadiums across England, content studio JustSo launched its latest work for M&S Food with a football twist. The studio is supporting the retailer’s Eat Well multi-year partnership with the Football Associations of the home nations with a content campaign to engage football fans of all ages as well as heroing key Eat Well products people can pick up in Food Halls.

Kicking off the multi-channel campaign is an Eat Well, Play Well challenge which sees England’s Demi Stokes, Rachel Daly and Millie Bright go head-to-head in a footballing race against the clock involving top bins and water balloons. To add to the hilarity, presenting duo and TikTok stars Woody & Kleiny run the challenge but ultimately the Lionesses get the last laugh with the duo getting drenched by a giant water balloon to signal the end of the race.

The Eat Well, Play Well Challenge is replicated across all home nations with Northern Ireland featuring Simone Magill, which also goes live in early July, and Scotland featuring Lyndon Dykes and CYMRU featuring Jonny Williams teams being released over the coming months in the build-up to the next footballing competition in November. Each team will be keeping an eye on the coveted leaderboard to see who will be crowned the Home Nations winners and win ultimate bragging rights over their neighbours.

Robbie Black, head of brand communications at M&S Food said, ”The Eat Well, Play Well partnership with the home nation FAs will link the eating habits of much-loved footballing heroes to how they play, promoting positive healthy eating messages for families in a way that’s engaging, relatable and drives change. The Eat Well, Play Well challenge will help do just that, showing the fun that football brings and the laughs along the way, but also by giving an insight into footballer’s favourite foods and meals to inspire kids to want to eat like their heroes and subsequently eat a healthier diet.” 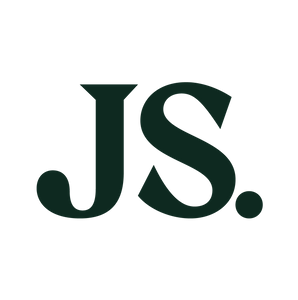 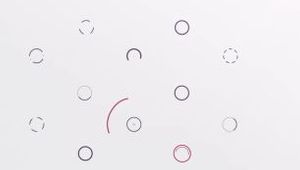 Just So Helps Start Up 'Flipper' Make the Right Decision Once 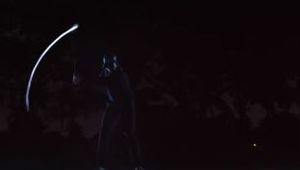 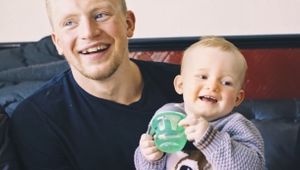 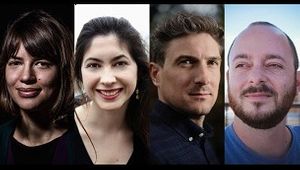 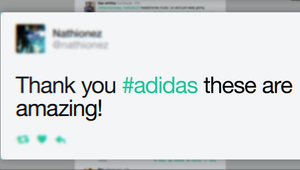 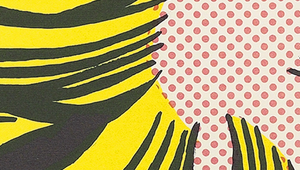 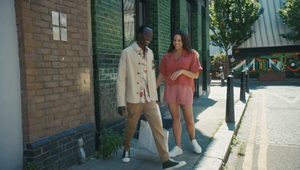 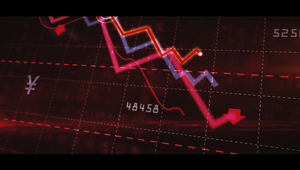