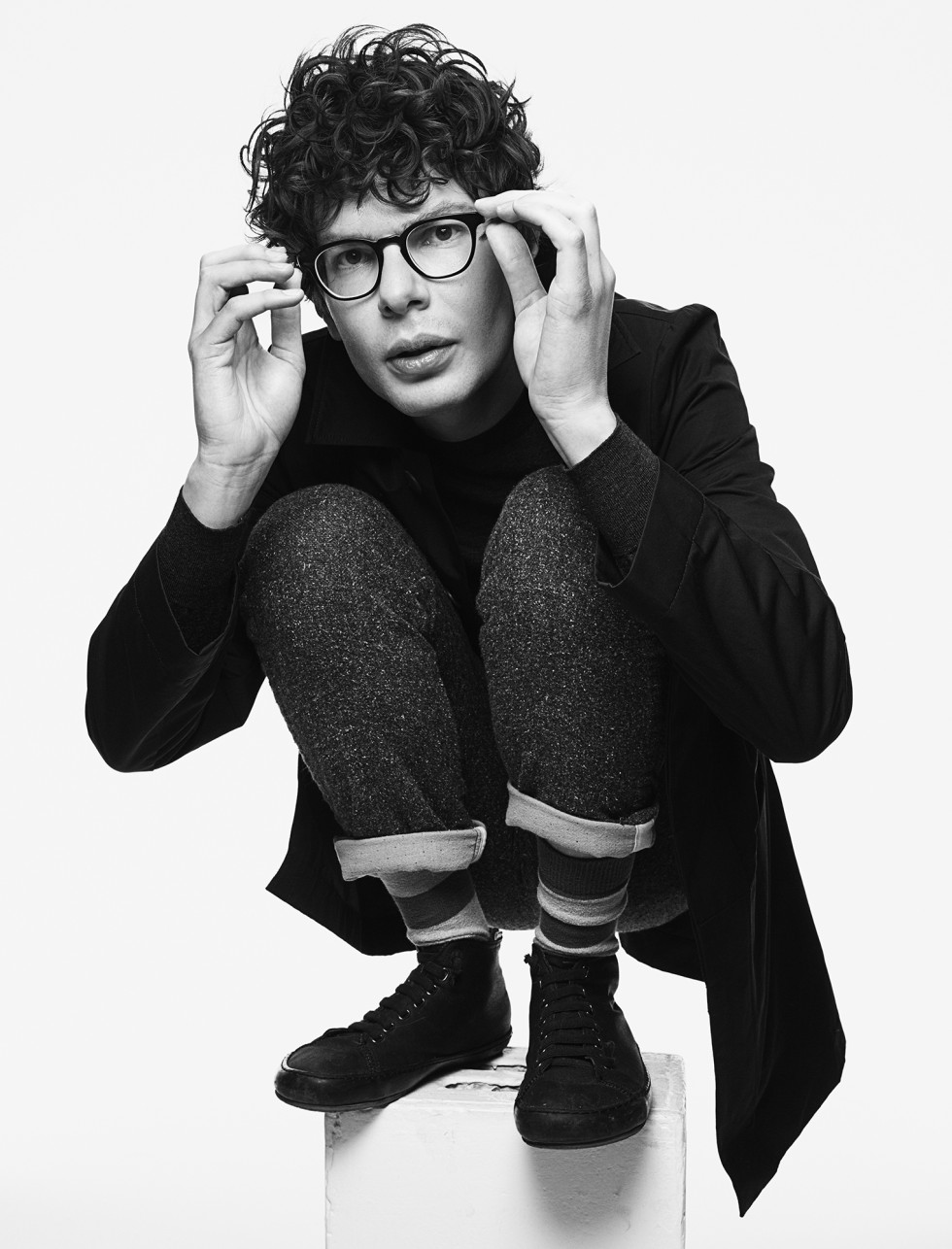 What could be more unappealing and self-worthy than a fake documentary about veganism? In a world in which Donald Trump shits all over the basic principles of democracy on a daily basis, do we really need more things to feel bad about? Everyone who’s not a raging narcissist can quietly admit to themselves that vegans are probably right. That the world would probably be a better and more sustainable place if we all ate a bit less meat. That industrial farming is probably a bit needlessly cruel and wasteful.

But hey… meat, like, tastes good right? In a world on the constant brink of mutually-assured destruction, who should deny me the basic, human, pleasure of eating a bit of a dead animal? In the space of a trim 70 minutes, Carnage proves the absurdity of such small-mindedness by asking us to consider how future generations will look back on the present day, deftly arguing in favour of a plant-based diet without ever being preachy or condescending. It’s also very, very funny.

Carnage is the brainchild of Simon Amstell, the British-born comic talent whose exact goings-on have become as increasingly mysterious as they are rewarding. Rising to fame on Popworld and then exploding on Never Mind the Buzzcocks, Amstell made a career out of eviscerating hapless celebrities in increasingly scabrous interviews and features. Hailed as one of the most vital comic talents of his generation, Amstell vanished from the public eye at the peak of his powers. In the nine years that followed, Amstell’s only creative output was the criminally-underrated Grandma’s House, barring some sparse stand-up appearances. Carnage is then something of a surprise return to prominence, arriving on the BBC’s iPlayer with remarkably little fanfare.

Set in the distant lands of 2067, Carnage presents an idyllic future where attractively androgynous twentysomethings frolic in meadows with sheep and cows. Eating meat (or indeed, consuming any animal-derived product) is simply unthinkable. One early subject tearfully opines into camera, “Why would anyone want to eat a baby? A little baby lamb?” We are slowly introduced to a world which has fully-transitioned to veganism, the older generations now struggling with the atrocities of their ‘carnist’ pasts and confessing their favourite cheeses in AA-esque support meetings. Narrated by Amstell himself, Carnage then sketches a history of modern and future veganism, which is the film’s real opportunity to rise above its basic satirical premise. It’s always a challenge to imagine how the present day will look from the future, but it’s important to realise that we don’t exist outside of history, that the things we take for granted will one day be viewed as barbaric… primitive even.

It’s then a film of two halves, charting a semi-revisionist history of the vegan movement before looking beyond 2017 to imagined future developments… viewed from an imagined future. It sounds contrived and convoluted but it’s anything but. Aided by an impressive cast (highlights include James Smith as deranged supporter of the ‘Great British Meat League’ and Joanna Lumley as the disembodied voice of a sheep), Amstell’s film stays on just the right side of credulity, while demonstrating the sheer strangeness of the present moment. It’s certainly an impressive feat of editing, splicing sequences of brutal farmyard slaughter with professional milf Nigella Lawson’s grinning face, or commercials selling junk food to preschool children with scenes of ritual fat-shaming from The Biggest Loser. At its best, Carnage is reminiscent of Chris Morris’ peerless Brass Eye, the short-lived series of mockumentaries which cut to the simple truth of complex issues by deftly blending authority and farce.

It has all the savage critical bite of an Adam Curtis movie, but dealt by a gentler hand. A film which looks at its audience not with scorn, but compassion. As we so often respond when confronted with the atrocities of humanity’s past, “they didn’t know any better”. Carnage’s genius is that it allows us to perform this reflexively – one day, we’ll be the ones who didn’t know any better. Even the most ardent carnivore would be hard-pressed not to come away from Carnage feeling a little… silly. Veganism has long been a subject of ridicule (and the ‘cult’ of contemporary veganism does not escape Amstell’s ire), but when viewed from this futurist vantage point, meat-eating starts to look more than a little ridiculous. It’s then more than a film ‘just’ about veganism, but rather a study of the ways in which an idea can be rationalised and adopted – and how a society can change its perspective, and ultimately change its behaviour. There is no great take-away or call to action, and I doubt many viewers will immediately swap their steak for tofu after finishing Carnage. But what Carnage does do is force us to conceive of our legacies, of the world extending beyond our relatively short lifespans. The judgement of future generations is always going to loom over the present, so there’s no better time to show a little more empathy and compassion.

It was David St. Hubbins of Spinal Tap who once said that there’s “a fine line between stupid and clever,” but it’s Carnage which proves that sometimes you have to be a little stupid to be very clever.

Peter Gigg is Creative Producer and Copywriter at Mr.Frank 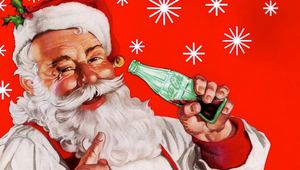 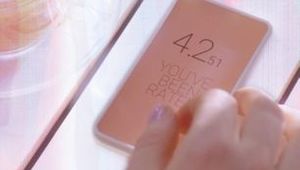 A Dystopian TV Series or Society as We Know It? 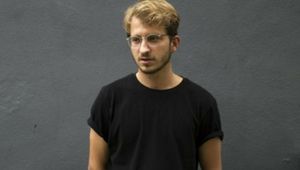 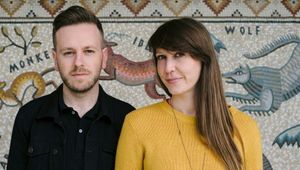 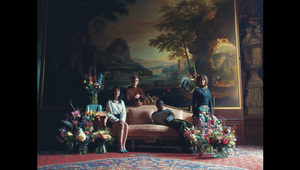 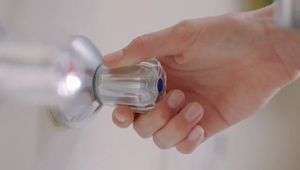 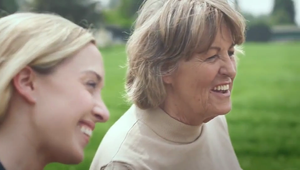 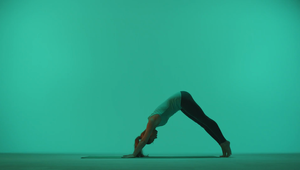