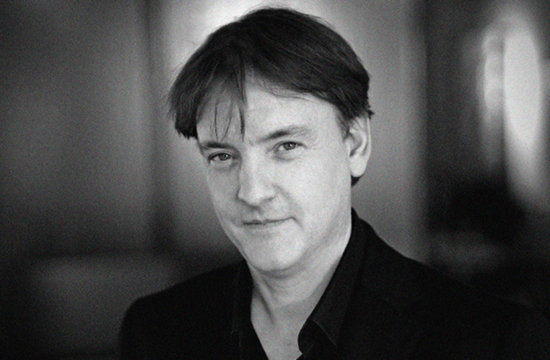 Notes Mr. Wonderful Executive Producer Damien Henderson, “It’s extremely rare to find a talented creative like Gary whose style and process perfectly complement our already diverse portfolio. He’s also a really great guy to hang out with and hash out creative solutions—which is important to the culture at Mr. Wonderful.” Adds Keenan, “Mr. Wonderful and all of the companies in the Northern Lights family have an amazingly good reputation and they encompass all the assets that one would need for a full production under one roof. I’m looking forward to joining such a talented team and adding a fresh approach to their great body of work.”

Deeply entrenched in art and design from a young age, Irish-born Keenan pioneered the graphics technology course at The Letterkenny Institute of Technology in Donegal, Ireland and landed his first professional gig as a graphic designer at Ireland’s national broadcaster RTÉ. In 1996, he made the move to London, where he fine-tuned his skills for presentation identity work, working as a Creative Director handling concept, design and direction. After getting a brief taste of America while shooting live action footage for Channel 4’s U.S. television offerings, Keenan decided to make the leap across the pond.

Keenan landed in NYC in 1999, and spent several years at the Designlab at Broadway Video, working with nearly every network including CBC, NBC, Comedy Central and Showtime, to name a few. He moved on to Creative Group, where he formed the company’s premiere design division, Mantra. In 2008, he left to form his own design shop with two partners, Motive NYC, working on a wide range of broadcast promos and agency spots as well as projects in augmented reality, iPad apps and web content.   After a brief stint back at Creative Group, Keenan has landed at Mr. Wonderful to take on a new challenge.