Mr. Peanut Returns In The 'Power Of The Peanut' Spots 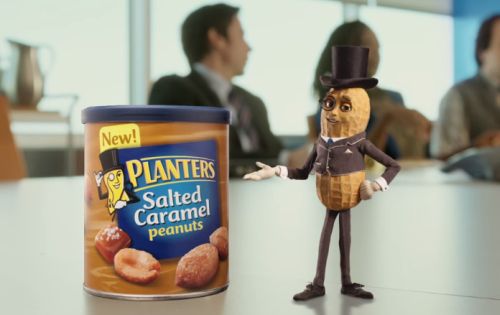 Planters and TBWA\Chiat\Day NY launch the newest campaign for Mr Peanut and the new flavors that he has to offer.

For years, Mr. Peanut has given America the protein and nutrients to succeed both in body and mind. But he didn’t stop there. Why? Because peanut power is infinite. Which is why today, Mr. Peanut is launching a new line of peanuts in deliciously powerful flavors that not only give you protein and nutrients, but also a flavor to help you find success in any situation.