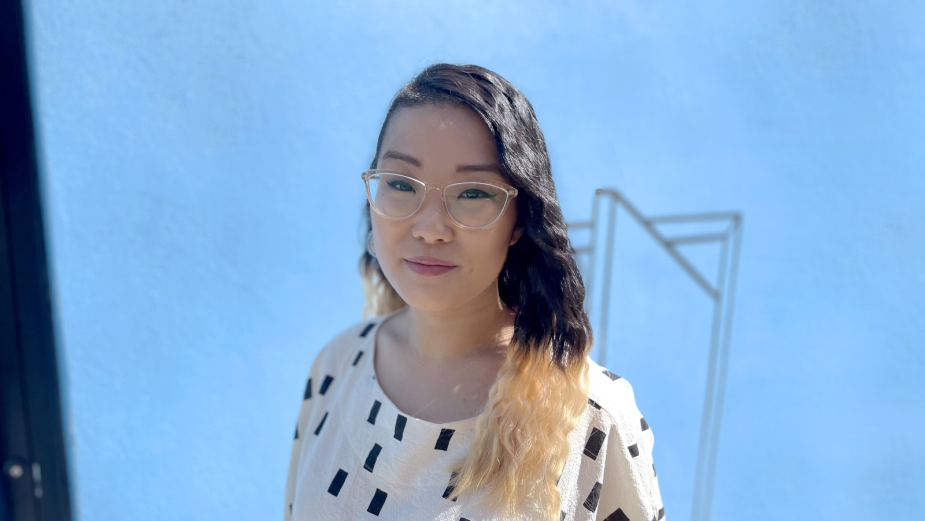 NYC-based audio post studio Mr. Bronx has hired Hanna Choi as executive producer. Choi’s new post follows a dual role at Red Iron NYC and PLUSHnyc where she stewarded large-scale projects for networks such as HBO, Food Network, and NBC while producing campaigns for Clinique, Google, PayPal, Givenchy, and others. With dedicated skill sets in crafting audio for entertainment properties and building steadfast brand relationships, Choi will leverage her eye for forward-looking strategies and background in a variety of creative and technical disciplines to further develop the shop’s standing at the forefront of audio design.

Notes founder and sound designer/mixer Dave Wolfe: “We couldn't be more excited to add Hanna to the Bronx team. Not only are we bringing on an extraordinarily experienced producer, but we're also gaining a multi-instrumentalist and creative partner. Hanna possesses the unique ability to bridge the gap between production and creative design.”

Adds Choi: “As a longtime admirer of Mr. Bronx’s innovative work, I am elated to join this team of virtuosic, nimble, and dynamic artists. Their collaborative and ambitious ethos stands out to me as much as their open-minded and supportive culture, and I look forward to contributing my experience and knowledge base to an already incredible group.”

Hailing from Portland, OR, Choi is a lifelong musician with classical training and concert appearances at Carnegie Hall, The Kennedy Center, and Bowery Ballroom. She currently performs violin and keys for Mackenzie Shrieve, and has played an integral role in groups such as Three Thousand Rivers and The Harvard Undergraduate Drummers. After a STEM-focused education, Choi followed her passion for all things music and sound, connecting with Headroom founder Jerry Plotkin in 2015. From there, she cut her teeth in the audio post world, rising through the ranks to Producer before the studio joined PLUSHnyc in 2018. While retaining her producer responsibilities at PLUSHnyc, she stepped up to a concurrent role of Project Manager at sister company Red Iron NYC in 2020 before joining Mr. Bronx as EP.

Outside of the studio, Choi enjoys films and crosswords, misses live shows dearly, and gravitates towards any crafty challenge that comes across her desk. She recently volunteered an embroidered block for Rita’s Quilt, which has been on tour across the country.