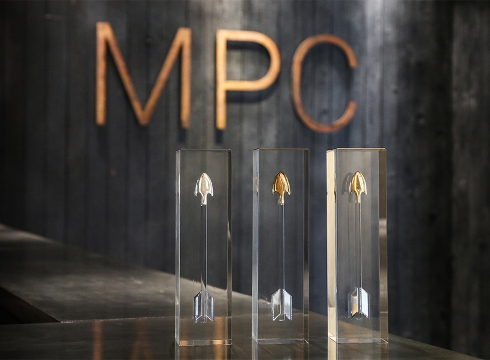 Last night's British Arrows Craft Awards topped off an incredible awards season for MPC. The studio collected three of the prestigious awards at the ceremony, which champions artists and their work.

Mother’s ethereal Ikea ‘Beds’ won Gold for Best VFX, presented to VFX and Shoot Supervisors Bill McNamara and Jim Radford. The much-lauded spot also collected Gold for Best Director, presented to Juan Cabral through MJZ and won overall Best Crafted Commercial of the year. The accolade is the third year running that MPC has picked Gold for Best VFX. A huge congratulations to everyone involved in crafting the stunning Ikea film.

Jon Park collected another prestigious Gold on the glittering evening for CGI for the team’s work on first direct’s ‘Little Frill’, depicting a frustrated frill necked lizard and his housemate the cheeky tarsier. This is the second Gold in CGI in as many years for MPC at the Craft Awards.

Following four nominations in the category, MPC Global Creative Director of Colour Grading Jean-Clément took home Silver for his work on John Lewis ‘Never Standing Still’ with a grade that takes the viewer through the different eras of the iconic British retailer.

The news follows recent wins for MPC at shots and LIA, both for Post Production Company of the Year, a notable win at the UKMVA’s for George K for Best Colour Grade, a ground breaking total of 17 spot collaborations the APA Show and a VFX Gold Lion at Cannes.