Awards and Events 563 Add to collection 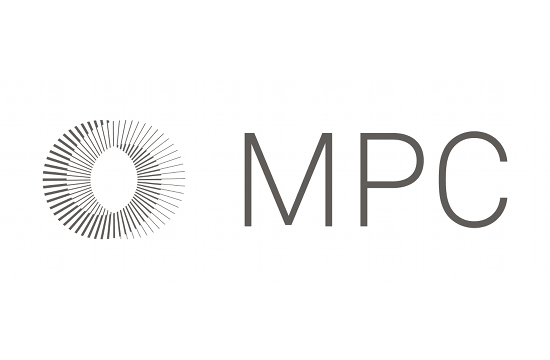 MPC has been awarded best overall VFX company across the U.S. and Europe at 2013 Ciclope awards, the international festival of craft in Berlin.

The studio picked up one of the night’s most prestigious awards showcasing how they are continuously at the heart of ground-breaking work.

MPC NY was awarded Gold in Animation Character Design for their work on Dell, ‘Thomas’ alongside McCann’s ‘Dumb Ways to Die’.

“The key to a spot like this is to capture the whimsical qualities of the animated pieces and connect those to the real world,” said MPC NY Managing Director, Justin Lane. “The team worked painstakingly at designing and expressing personality in all of the characters and it truly shows…you really want to learn more about each of them.”

Congratulations to everyone who picked up awards at the festival.