New York office expands with the addition of Colourist Tillett 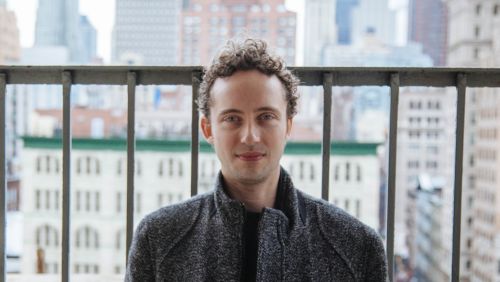 The MPC US Colour team continues to expand with the recent addition of Colourist James Tillett to the New York studio. James joins the US team after three years of prolific success at MPC London, where his natural aptitude for colours, hues, and saturation has garnered industry recognition across a range of high-profile projects. James began his career grading music videos and today works with many of the advertising industry's leading directors including dom&nic, thirtytwo, Sumo Science, Sebastian Strasser, and Patrick Daughters; across a number of high-profile international brands including Chanel, ASOS, and Lexus. In 2012 he was awarded Best Telecine in a Music Video at the UK Music Video Awards for his work on Temper Trap, "Trembling Hands." James has twice been featured in the Televisual Best Colourists survey.

“We’re excited for James to be part of the New York family and complement the strong quality of work in the studio, working alongside our fellow Colorist Adrian Seery,” says MPC NY Executive Producer Justin Brukman. “James has been an integral aspect of MPC Colour’s incredible work, and knows how to serve the storytelling and creative process well. We’re extremely honored to have him.”