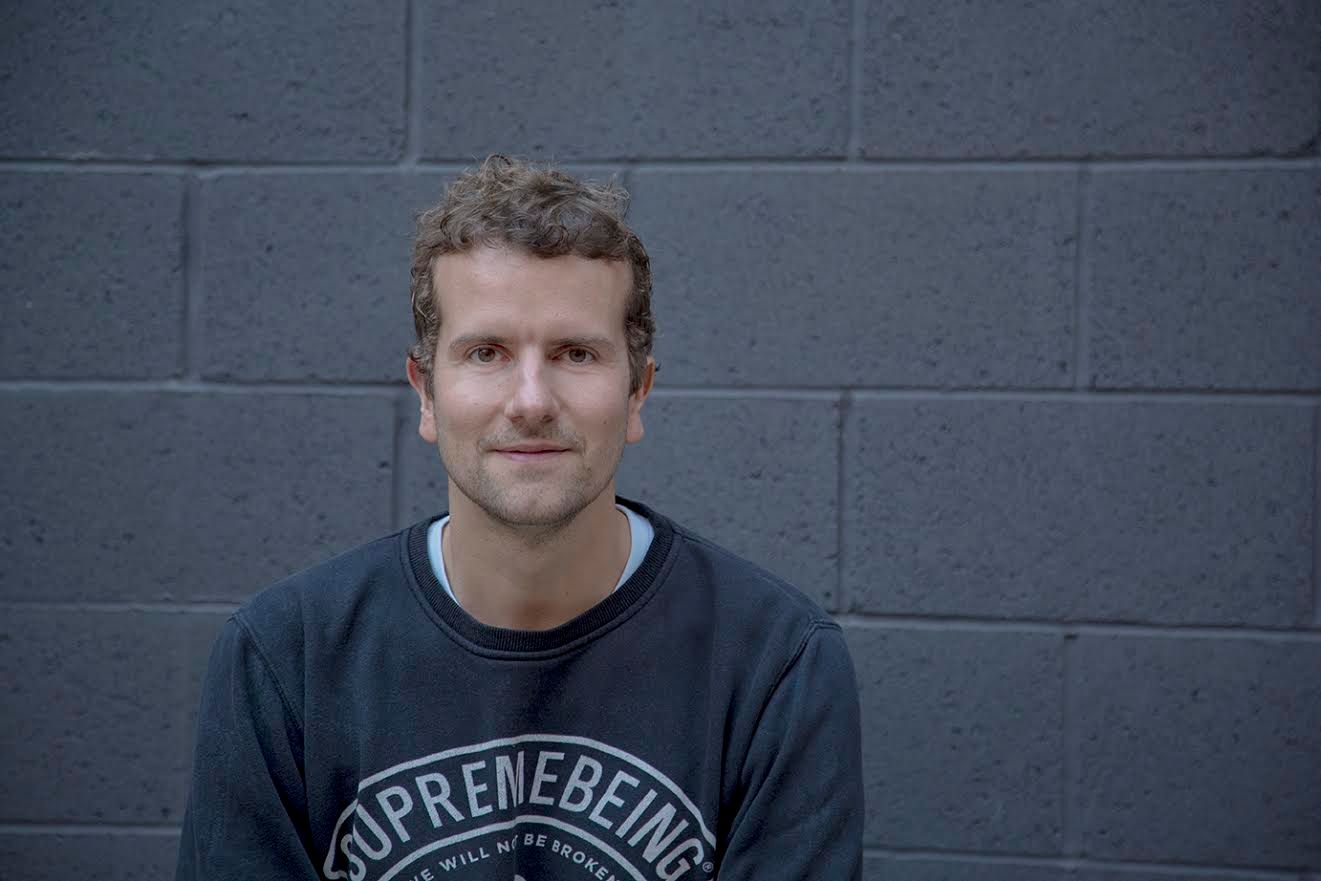 Gregory joined the Los Angeles studio in March as Head of 2D from MPC London, where for 13 years he was one of the industry’s most sought out VFX supervisors and lead artists. His most recent work via MPC LA includes commercials for Nike, Samsung, State Farm and Atari | The Witcher, as well as the latest music video from the Rolling Stones—“Ride ‘Em On Down,” with industry leading directors Mark Romanek, Adam Berg, Wayne McClammy, Johnny Hardstaff and François Rousselet.

“Michael is a proven leader and one of MPC’s most talented and accomplished artists,” said Justin Brukman, Managing Director, MPC U.S. “We’re pleased to recognize his efforts over the past 14 years with the pivotal leadership role of VFX Creative Director. Working with Rob Hodgson in a formidable partnership, Michael will lead MPC’s talented team of artists, giving them the freedom to excel in craft and storytelling, while collaborating with our clients on innovative and effective content. We look forward to the road ahead which will see the release of some the studio’s most exciting work to date.”

“I’m fortunate to have learned the art of visual effects and come into my own as an artist amongst the wonderful craft of the UK ad industry,” said Gregory. “The move to the U.S. earlier this year enabled me to begin the next chapter of my career in the renowned American ad market, tapping into endless opportunity with continued support from MPC. I enjoy building and working within successful teams, and look forward to being part of the studio’s growth and continued success in Los Angeles.” 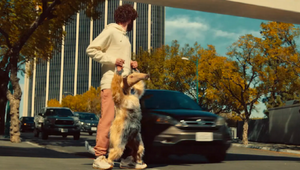 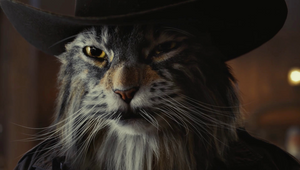 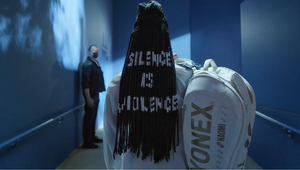 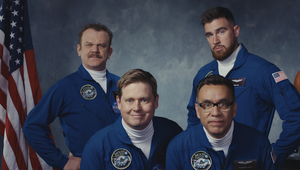 MOONBASE 8: How it Happened
View all News 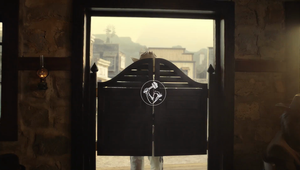 Arm & Hammer - Once Upon A Time 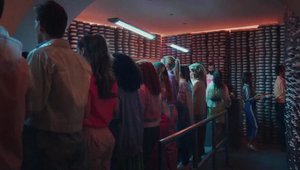