Dimitri joined as a colour assistant in 2014 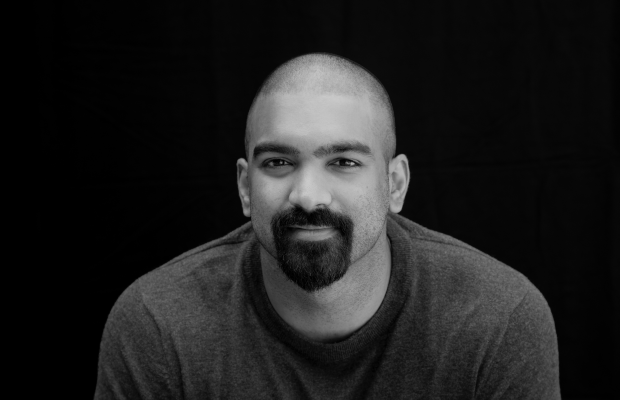 Zola has been in the industry for over a decade, starting out as a runner and then joining MPC as a colour assistant in 2014. Since then, he has quickly become a sought-after colourist, working with acclaimed directors such as Nadia Lee Cohen and global brands including NBA, Beats by Dre, Banana Republic and FIFA. He has also become renowned for his work on campaign films and music videos, including the award-winning ‘Yo! My Saint’ campaign film for Kenzo and Kali Uchis’ music video 'After the Storm', which became a Vimeo staff pick.

Zola commented: “I'm excited and honoured to step into this new role. It’s been an incredible experience training with Mark Gethin and Ricky Gausis and watching our team grow over the last five years. I hope to be able to contribute to MPC’s continued growth both in LA and globally."

Gethin added: “Dimitri has been an invaluable part of the team over the years. He is an extremely skilled artist and I’m certain that his shift to a colourist will strengthen our growing team even further.”

The rapidly growing colour team in LA has established itself as the go-to place for high-quality work across a range of different platforms, with recent notable work including episodics Atlanta directed by Hiro Murai (Gausis) and Black Monday (Gausis), exclusive beauty work such as Vanity Fair’s 25th Hollywood issue directed by Emmanuel ‘Chivo’ Lubezki (Gethin) and music videos such as Leon Bridges music video ‘Bet Ain’t Worth The Hand’ which was shortlisted as the UK MVAs for ‘Best Colour Grading’ (Gausis), Childish Gambino’s ‘This is America’, directed by Hiro Murai (Gausis) and Janelle Monae’s highly praised and culturally significant music video motion picture ‘Dirty Computer’ (Smale). 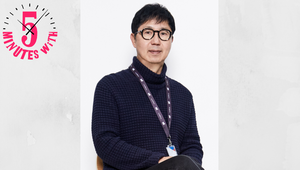 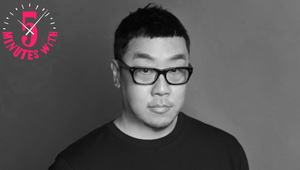 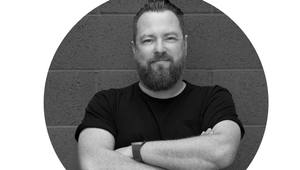 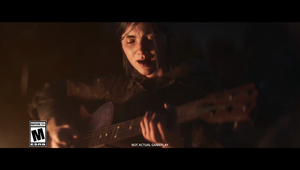 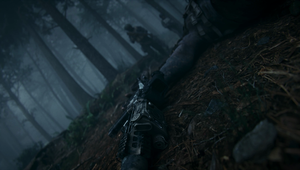 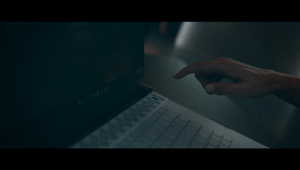