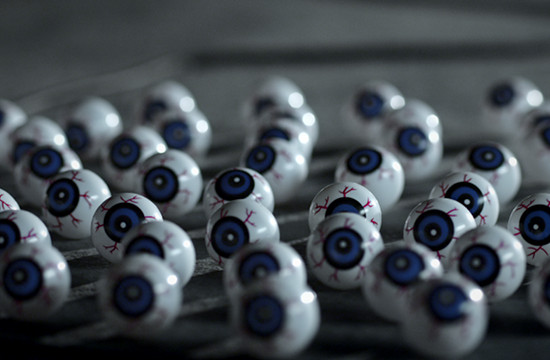 MPC Creative and St Luke’s have joined forces to produce three online films for Strongbow, promoting the brands ‘Earn It!’ challenges. The films are intended to encourage viewers to rise to the challenge set out in each film - facing a ball from one of England’s fastest bowlers, and separately getting a room full of people to laugh by performing a stand up routine. The third film will be released later in the year.

View the filmshere and here.

The spots were Directed in-house at St Luke’s by Simon Allen working with the
Creatives, Ed Redgrave and David Wigglesworth. MPC Creative supplied St Luke’s with full production support for the project as well as providing VFX expertise.

Jessie Middleton, St Luke’s Head of TV, produced the project and said, “MPC Creative offer a fantastic service and they make the impossible, possible.  With more agencies harvesting directing talent in-house, they provide the bespoke production support needed without the weighty costs. Having the MPC VFX team directly connected to the job also allows for a pain free production”.