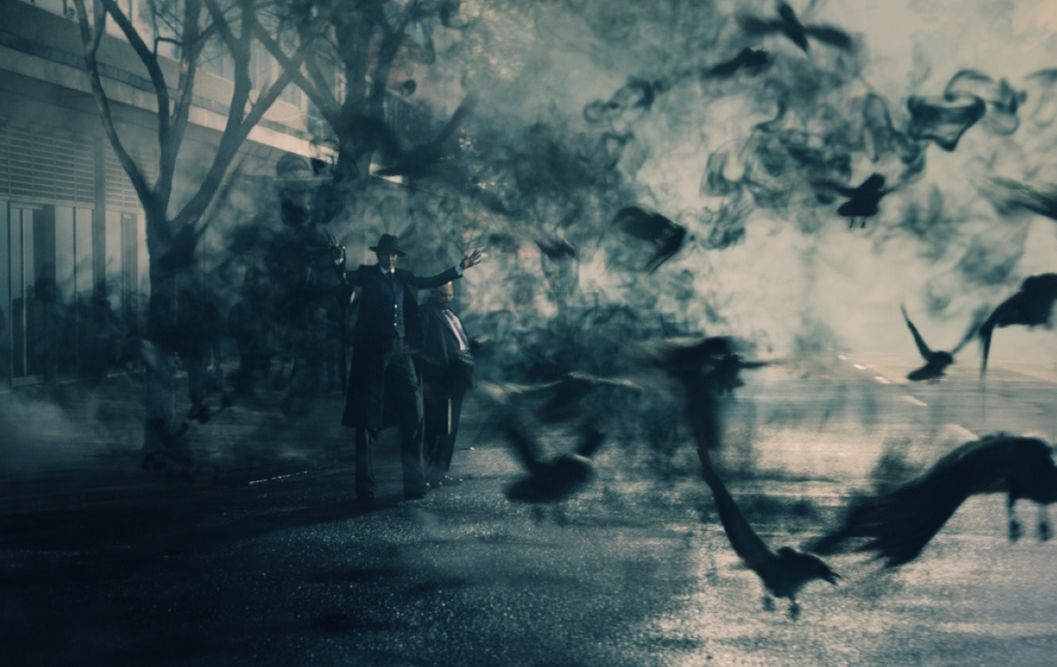 BMW launched its new campaign 'Legend', showcasing their new X7 model in a blockbuster-style film that draws inspiration from children’s storybooks. The film, directed by MJZ’s Dante Ariola with visual effects by creative studio MPC, turns the brand’s X7 model into the hero of the story.

In the action-packed spot, the car and its driver Ol’ McLanden become the 'warrior knight', going into battle against a series of imaginative archetypes drawn from real-world driving obstacles on its journey home. MPC worked closely with GS&P and Ariola throughout the entire process to create the cinematic-level of effects.

MPC’s role was integral in helping Ariola and GS&P achieve their vision of creating a truly epic world. “For this type of large-scale fantastical film, the visual effects were vital in bringing the weird and wonderful characters such as Roy the Destroyer, Poseidon and the fiendish lawyer to life in a range of stylised and quick-changing landscapes such as the Razorback bridge,” explains Michael Gregory, creative director at MPC.

“We massively extended the environments that we shot in to give it huge scope. We had a lot of artistic license to go big. We didn’t need to stick to any rules which made it a lot of fun. Early on, when Dick Tracy, Burton and Gilliam references were discussed, we knew it was going to be special,” Gregory added.

There were a lot of huge and very different VFX techniques used for 10-second vignettes: the crashing waves which were summoned by Poseidon, Roy the Destroyer bringing down the city, the dramatic bridge collapse and the fleet of mystical birds chasing the car through the streets.

“The 18-foot giant Roy was particularly challenging to shoot but using Leica Scanning on the tech scout meant we could pre-vis the shots and mark out the camera position and angles based on the real location. This technique proved invaluable to make sure his green screen plate was correct,” said Gregory.

VFX supervisor Dan Seddon and Gregory attended the shoot in South Africa: “We contributed in every way we could,” explains Seddon. “Dante was very collaborative and open to our creative suggestions when we were on set and even in the pre-production stages. He and the agency both had a very clear vision for the campaign, and as it was such a heavy visual effects job, it was important that everyone was on the same page from the outset.”

Michael added: “The creative concept has remained true from the beginning, which really is a testament to the level of trust between all of us.”

This is the second campaign that MPC has worked with Ariola on – they recently teamed up on the Super Bowl spot for Michelob Ultra titled 'Robots'. It also marks a continued relationship between MPC, the agency and the brand. MPC’s Mark Gethin, who graded the campaign, has also graded BMW’s previous campaign 'Relativity'.