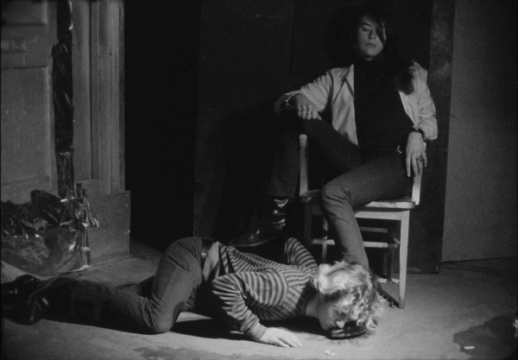 Hundreds of Warhol’s films, many never before seen by the public, will be converted to digital format through a new partnership announced by The Warhol, The Museum of Modern Art (MoMA), and MPC, a global leader in VFX (visual effects) and a Technicolor company.

The project will once again make accessible approximately 500 titles that Warhol made between 1963 and 1972, then withdrew from circulation more than 40 years ago. Nearly 1,000 rolls of original 16mm film will be digitally scanned, frame by frame, and converted into high resolution (2K) images. The process will begin in August and will take several years to complete as the process of scanning is delicate.

However once completely digitized the entire collection of Warhol films will be available for public screening.

The films themselves have been housed, conserved, and in some cases exhibited at MoMA since the early 1990s as part of the museum’s collection of some 22,000 films, and are amongst the most requested works MoMA’s Circulating Film Library. 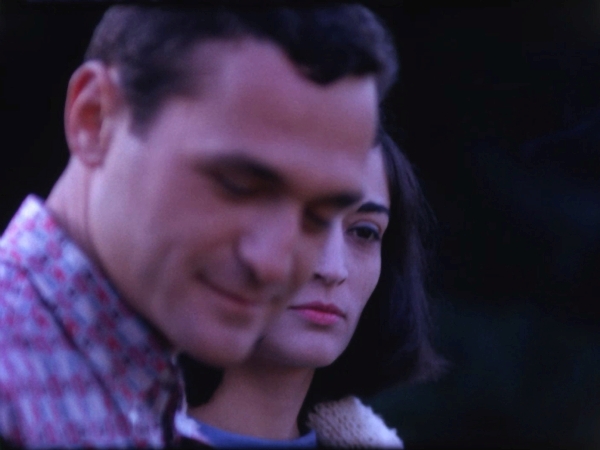 Digitizing these films will amplify both museums’ opportunities in the areas of public programming, lending to other institutions for public screenings, accessibility to scholars, and use in special presentations and performances such as those currently being produced by The Warhol.

The partnership brings together a preeminent museum for modern art, a global leader in digital VFX, and the world’s most comprehensive single-artist museum.

“The Warhol’s mission is to be the global keeper of his legacy. Making it possible for curators, scholars and the public to see Warhol’s total output as a filmmaker for the first time is a major step toward achieving our goals. These films stand alongside Warhol’s greatest works and are as significant as his paintings,” said, Eric Shiner, director of The Warhol.

“This remarkable collaboration represents the largest effort to digitize work of a single artist in MoMA's collection,” said Rajendra Roy, The Celeste Bartos Chief Curator of Film at MoMA. “The results will allow us to maintain our custodial responsibility for the long term analog preservation of Andy Warhol's films, and will help provide broader access to them for research and theatrical exhibition.” 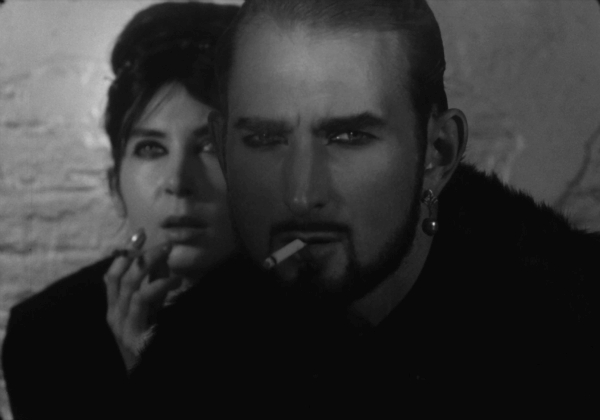 MPC, an Oscar-winning digital VFX studio renowned for creating spectacular visuals for blockbuster films and award-winning advertising campaigns, will provide the scanning and artistic restoration to create new digital masters that retain all of the films' original character. Justin Brukman, managing director, MPC NYC said: "Today our work and creative expertise covers a broad spectrum of media sectors and platforms. In recent years MPC has collaborated with a growing number of distinguished art institutions and artists and working with The Warhol and MoMA is a wonderful opportunity. The digitization of these films is just the first phase of this project and we are all excited about exploring future opportunities together."

To digitize the Warhol film collection MPC partnered with Adstream, a global provider of digital asset management solutions. This solution provides The Warhol and MoMA with an essential service, giving them the ability to manage and share the digital film assets online from one platform anywhere around the world.

“We were looking for a technology partner that understood the importance of Warhol films,” added Patrick Moore, The Warhol’s deputy director and adjunct curator of the project. “These films warrant the same care as the most valuable canvases in our collection. As The Warhol celebrates its 20th anniversary year, it is critical that we honor Warhol’s films as a major product of his legacy.”

Warhol obtained his first motion picture camera, a 16mm Bolex, in 1963. Starting with Sleep that year, he defied Hollywood-style film conventions by focusing his camera on a single object for hours on end. He produced hundreds of short Screen Tests capturing portraits of friends, colleagues, and visitors to his studio, the Factory. From documentaries to dramas, Warhol made almost 600 films in all. His most commercially successful film was the 31⁄2-hour, double-screen The Chelsea Girls (1966). 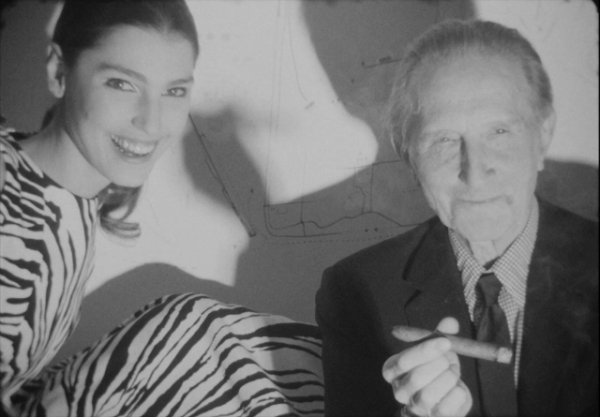 The use of film was integral to his Exploding Plastic Inevitable (EPI), a multi-sensory experience of projected images, light, and live music, first introduced in 1966 at The Dom in New York City. An evocation of EPI was recently unveiled as part of The Warhol’s 20th anniversary reimaging of its galleries. The renovated exhibition space also includes another new gallery that allows for easily retrievable, touch-screen access to more than 100 Warhol films and videos. The Warhol’s total in-house film holdings include 60 feature films, 279 Screen Tests, and more than 4,000 videos – the entire output of the artist’s work in that media.

Geralyn Huxley, curator of film & video at The Warhol, explains, “There are many, many Warhol films that have either never been seen by the public or have been seen in less than ideal presentations. It has long been my dream to make all of his films available to everyone, and they will be astonished by the range and vibrancy of the film work.”

The Warhol recently announced that 15 never publicly seen films, also digitally restored by MPC, will have their premier when Exposed: Songs for Unseen Warhol Films debuts later this year. This performance combines the films with live music written and performed by Tom Verlaine, Martin Rev, Dean Wareham, Eleanor Friedberger, and Bradford Cox. It was jointly commissioned by The Warhol, the Brooklyn Academy of Music (BAM) and UCLA’s Centers for the Art of Performance. Exposed opens in Pittsburgh at the Carnegie Music Hall (Oakland) on October 17, 2014, with subsequent performances at Royce Hall at UCLA on October 24, and as part of the Brooklyn Academy of Music’s 2014 Next Wave Festive taking place at the BAM Howard Gilman Opera House in New York on November 6-8, 2014.