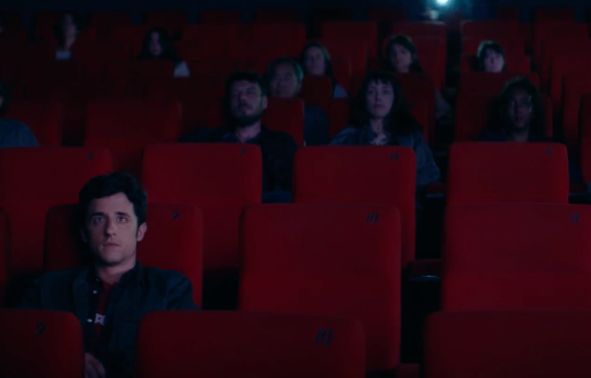 For French cinema Pathé Gaumont, BETC Paris has created a little gem of a love story - a true declaration of love for cinema but also a romantic short film in itself.

This is the story of two strangers who cross paths thanks to their common love for cinema. The young woman and man notice one another as they keep going to watch the same movies. The couple never talk, instead their story is told through lines from the cult movies they go and watch -  Star Wars: the Empire Strikes Back, Frozen, The Day He Arrives, Raging Bull, Forrest Gump…

The couple are played by Jade Rose Parker and Bastien Ughetto and the film, directed by Xavier Giannoli, is set to a romantic soundtrack 'Tout Feu Tout Flamme', composed by Michel Shepherd.