Movement, Sound and Architecture Come Together in VERSUS' SPACE | ACTION for Phoenix Central Park 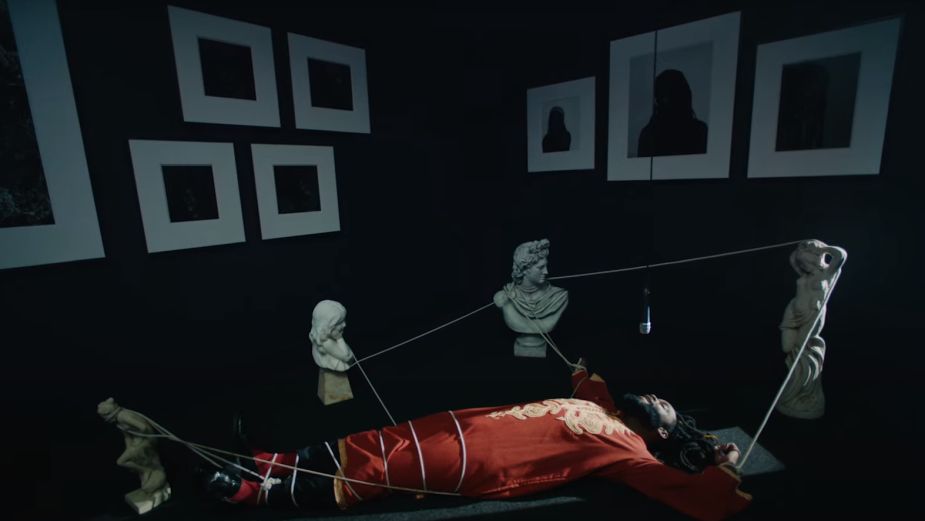 The Space I Action series was commissioned by and created at Phoenix Central Park in Sydney in creative partnership with independent directing duo VERSUS (Jason Sukadana & Tanya Babic).

SPACE | ACTION highlights the interplay between movement, sound and architecture. In a time when our physical experience of the arts and shared spaces has been restricted, this series offers a digital immersive experience of performance.

Phoenix Central Park is a philanthropic endeavor committed to bringing the performing arts to Sydney and the world. The building itself is stunning, award winning, and is one of a kind. Phoenix’s ethereal and intimate space is an essential part of all of the performances. The architecture itself becomes a co-collaborator with the musicians and artists who perform and create in space.

“The Space | Action film series is about the collision of performance and architecture. Our season investigates how the occurrences at this intersection affect the subconscious," said Jason Sukadana, Subversus creative director.

Tanya Babic, VERSUS - director, said: "The performances documented in our series obviously only exist for a small window of time but they indelibly mark the space forever. In our series we wanted to explore the intangible impression lingering in the space between Phoenix’s walls.”

Tanya Babic, VERSUS - director, said: "This commission was a dream come true for Jason and I. It played to our strengths and experience in both art and advertising, which is something we don’t get to do very often. Working with Beau and the talented and supportive team at Phoenix only made the work stronger."

‘THE FALL’ by Genesis Owusu

Entrapment, both personal and societal, physical and psychological, stands front and centre of ‘The Fall’ - performed and recorded live at Phoenix Central Park. In this live performance film, Genesis Owusu is bound literally and metaphysically within increasingly oppressive situations in which microphones, art and architecture act as instruments of torture. His raw, ferocious performance manifests constant tension within his various restraints, in a bold statement on race, representation and the artist’s own sense of claustrophobia. As a singular space for performance and unique artistic collaborations, Phoenix provides a bold architectural milieu for Genesis Owusu’s electric performance. 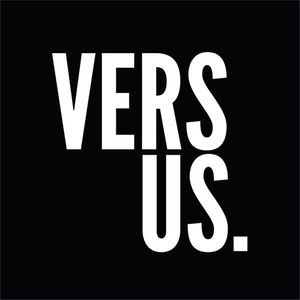 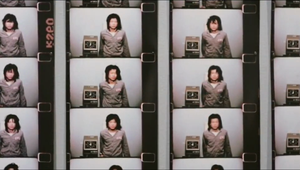 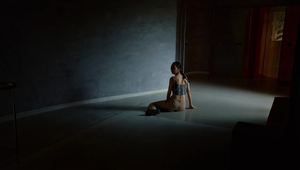 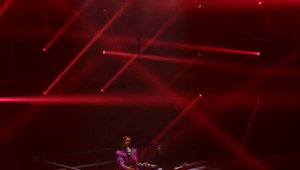