Move Over Syrup! Nutella is Taking Over This Pancake Day 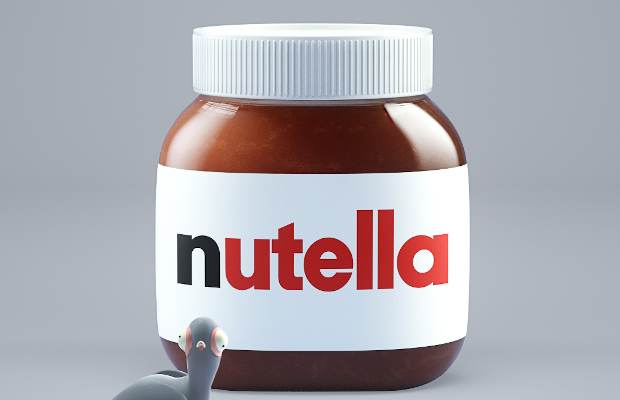 Tomorrow, while others may be focused on professing their love for the flapjack, Nutella, The Original Hazelnut Spread, is proving that it’s what goes on the pancake that counts. In honour of Pancake Tuesday, the Nutella brand in partnership with its agency of record, Terri & Sandy, is encouraging people across America to top their fluffy stacks with the beloved hazelnut spread in a variety of fun, interactive ways, including:

On Saturday, February 29th from 9 am – 4 pm ET (or while supplies last), Vanderbilt Hall in Grand Central Terminal will be home to the ‘Nutella Syrup Swap Shop,’ a pop-up that will only ‘sell’ one product – Nutella – and will only accept one form of ‘payment’ – bottles of syrup. Families and fans who bring in a bottle of syrup (opened or unopened) will receive warm pancakes topped with Nutella as well as a free 13-ounce jar of Nutella (while supplies last). 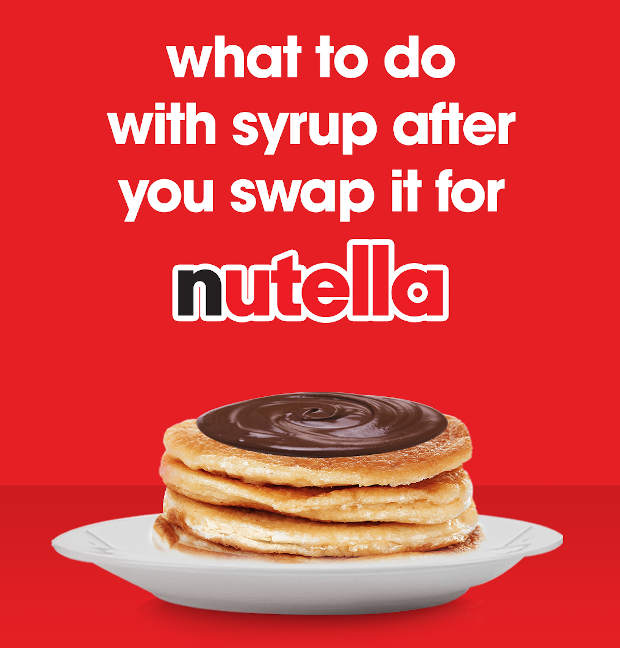 Get Inspired to Create Your Own Pancakes at Home

As part of a new skill available on Amazon Alexa, fans all over the world can ask Alexa for breakfast inspiration. The new skill allows access to a variety of Nutella recipes including pancakes and waffles, as well as feature four interactive memory games to keep your family entertained while breakfast is being prepared. To activate, consumers can say, “Alexa, enable the Nutella Creations skill.”

Families looking to get a bit more artistic in the kitchen, can also access this year’s latest NUTELLA Creations with the brand’s six new Nutella Dinosaur Pancake designs. The socially shareable recipes join last year’s Nutella Pancake Zoo to help make breakfast even more special and can be found on Nutella.com. 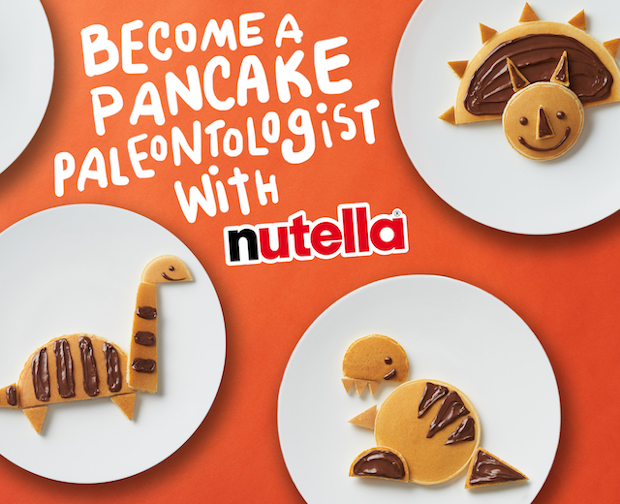 “From silver dollar to blueberry, people have grown used to seeing pancakes come in many different shapes and flavours; however, we believe topping them with Nutella brings the breakfast staple to an unparalleled level of deliciousness,” said Todd Midura, vice president of marketing at Ferrero North America. “That’s why we’re encouraging Nutella newbies and longtime fans to take advantage of one of these experiences and enjoy the magic of pancakes with Nutella.” 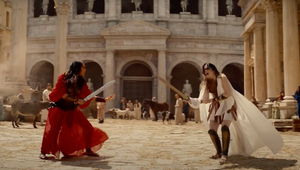 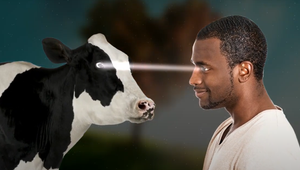 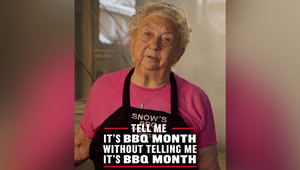 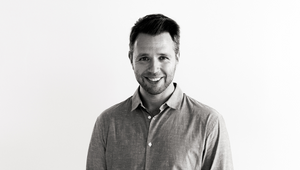 Covid-19 Is the Dress Rehearsal. Climate Change Is Showtime
View all News