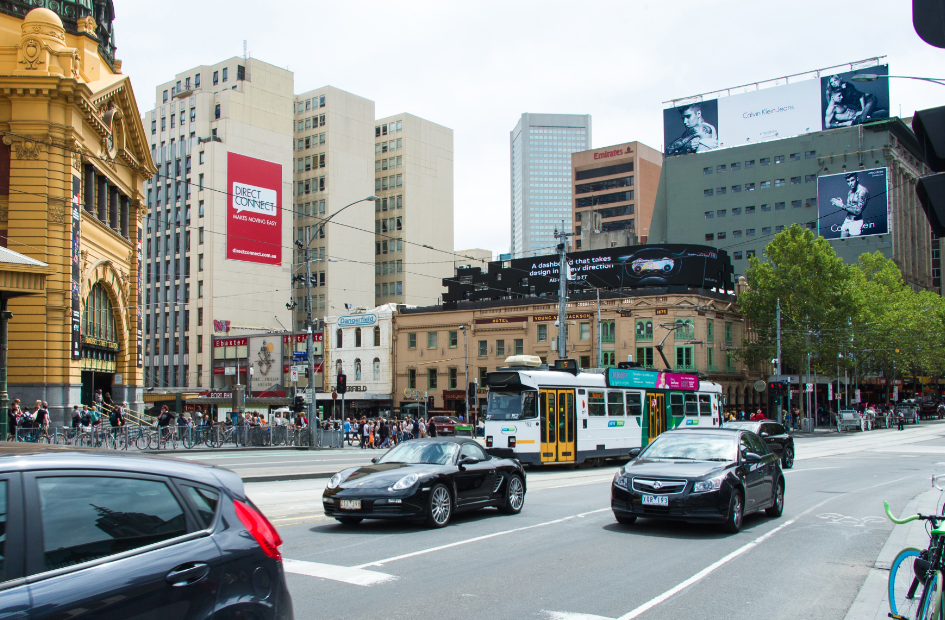 The new suite of functions includes the ability to geo-target reports to desired geographies, as well as an enhanced visual design and new report options.

MOVE measures approximately 73,000 of the 85,000 OOH advertising faces including roadside billboards, posters, street furniture, railway stations, buses, trains, trams, shopping centres and airports in Adelaide, Brisbane, Melbourne, Perth and Sydney. It is also the only OOH measurement system to be endorsed by the Media Federation of Australia (MFA) and the Australian Association of National Advertisers (AANA).

The new geo-targeting functionality allows media owners to build out sub-areas based on geographical information. The analysis of reach and frequency based on audience geography, household income and number of people living in the home, means media agencies now have the ability to create bespoke and targeted media plans in response to client briefs.

Additional improvements to MOVE include mode data - the ability to show how audiences are seeing ads, whether it be by walking, driving or as a passenger; and refreshed, cleaner and easier to read reports.

New map layer options, called dot density, represent the number of contacts that will be made in a campaign, using one dot to represent 100 people. This, overlaid with the existing heat map (percentage reach) function enables users to provide a more accurate visual of the campaign reach. The Compare Report function then allows users to review two reports, with the same geographical information, side by side.

“As MOVE marks its five year anniversary, the OOH industry remains committed to investing in it to ensure advertisers and media agencies have the most comprehensive data on the reach of their campaigns,” said Charmaine Moldrich, CEO of the Outdoor Media Association.

“This latest update is the biggest for MOVE to date and will give media planners the chance to get insights into OOH audience demographics like never before. Since MOVE launched in 2010 OOH has been the only traditional medium to increase its market share over the past three years. MOVE and digital innovation have been instrumental in driving this advertising growth.”
The latest figures for 2014 show the OOH industry saw unprecedented year on year growth posting a 10% increase in net revenue from $547.6 million to $602.1 million.