The realist animation was helmed by Calum Macdiarmid 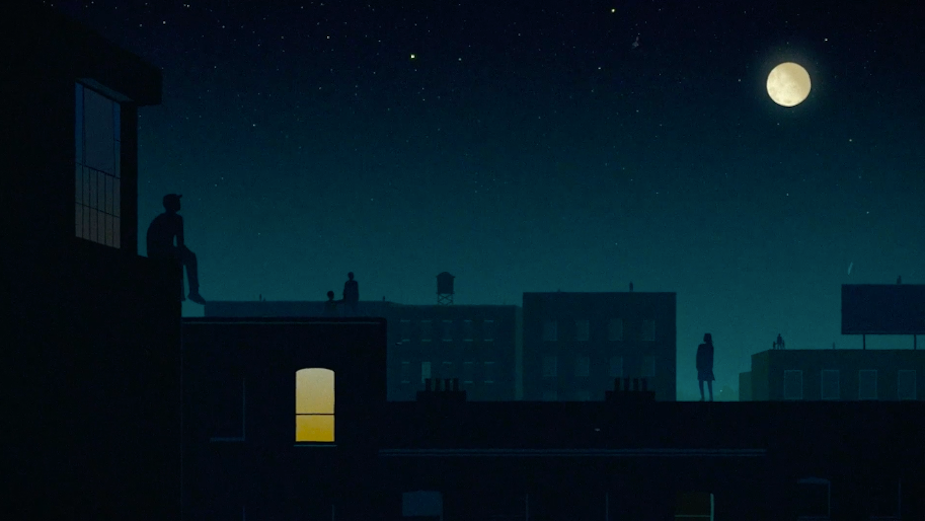 The organisation putting stunning animation to verse, Motionpoems, has released their latest project 'On Lockdown', directed by Calum Macdiarmid, produced by Roxanne Artesona and in partnership with Durable Goods. Macdiarmid captured the loneliness of lockdown with the drive to do more in the wake of George Floyd’s death using stark animation inspired by realist painters such as Edward Hopper.

​The short takes viewers through the negative space of lockdown over the course of a day, following introspective faceless citizens who mirror the somber poem of the same name, by poet and Motionpoems founder Todd Boss. The animation begins 'On lockdown a week was a month, and a month was cosmic', harkening to the listlessness and detachment from days and weeks so many felt in quarantine, before acknowledging the social upheaval surrounding the death of George Floyd and the 'darker and lonelier disease' the death diagnosed around the world.