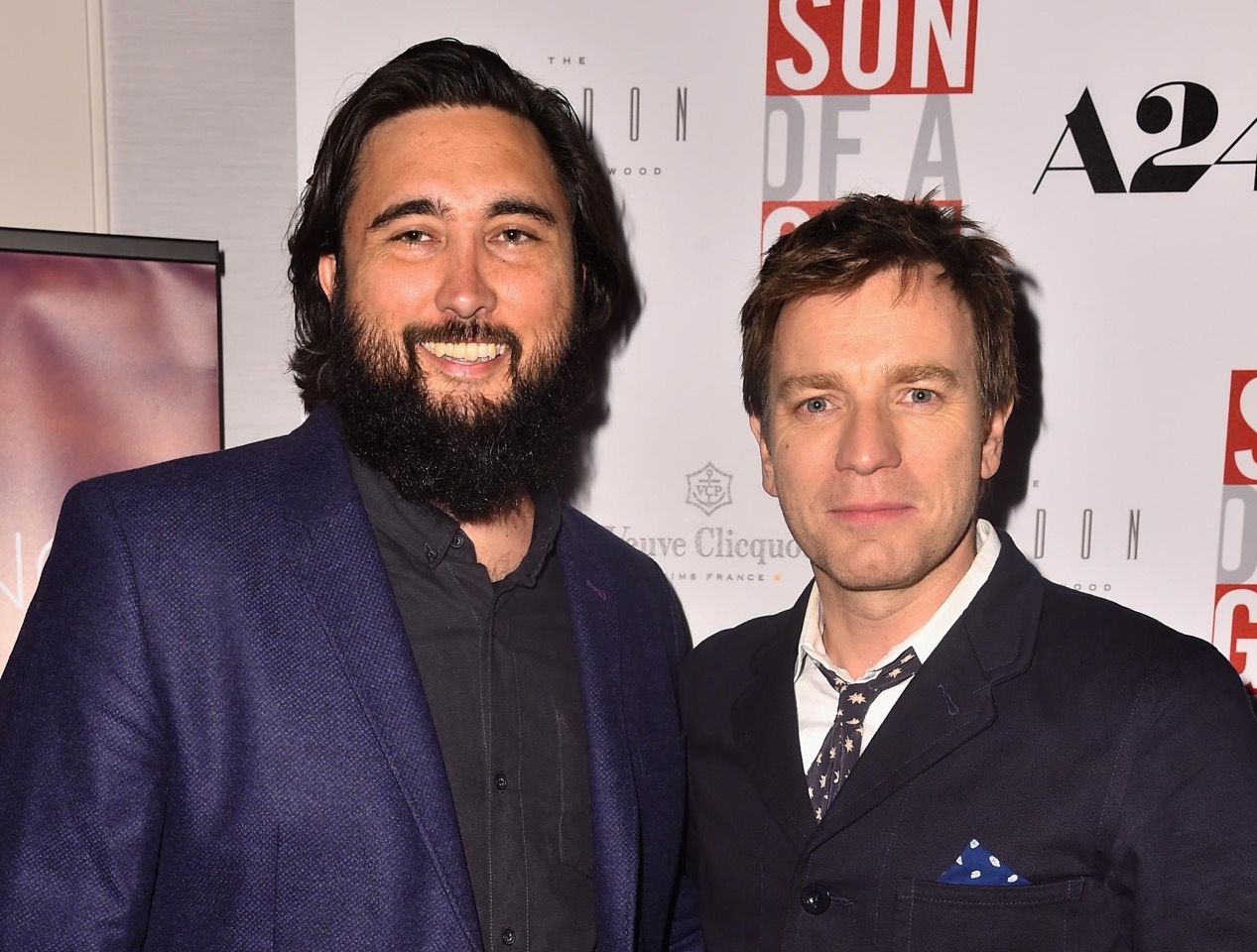 Late last year, Avery released his first feature film, Son of a Gun, about a young man in a Western Australian prison who is taken under the wing of a notorious criminal (Ewan McGregor).

The film immediately caught the eye of A24 in New York City, which is a prestigious film distribution, production and finance company.

“Signing with A24 is a huge compliment. Not only is it a company with an eye for exciting directorial talent, but it shows Julius is a commercial director who is aligned with the best in the business,” says Grasse.

A24 was established in 2012 by film veterans Daniel Katz, David Fenkel, and John Hodges. Its first noteworthy theatrical release was Roman Coppola's A Glimpse Inside the Mind of Charles Swan III (2013). Recent releases include Sofia Coppola’s The Bling Ring, James Ponsoldt's The Spectacular Now and Jonathan Glazer's Under the Skin.

Avery signed with Curious as a commercial director in 2014, teaming up with award-winning producer Matt Reeder. He has directed campaigns for Transport Accident Commission (TAC), Sony, Rabo Direct, and the Royal Australian Navy.