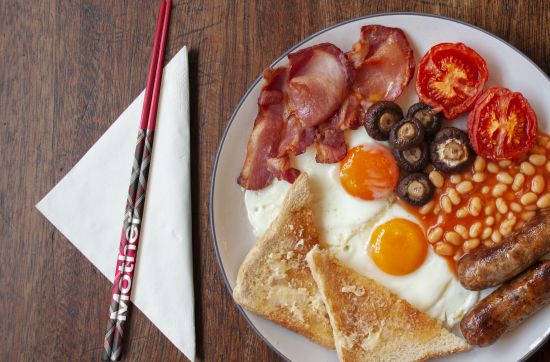 Following the announcement of a strategic partnership between Mother and The Secret Little Agency (TSLA), the two agencies have officially opened their operations in China as Mother Shanghai.

This new agency is a joint-venture that brings the shared creative beliefs of Mother and TSLA to China and wider Asia. It will invest in local talent to build a future-focused agency to service the growing creative demands of both local and international brands in China. The addition of China to Mother’s family gives both agencies’ clients access to a new, independent global network of talent in all major creative hubs - the Americas, Los Angeles and New York; Europe, London; Asia, Singapore and Shanghai.

Michael Wall, global CEO of Mother Holdings, commented: “We believe the time is now right for Mother to take its first step into China. We’ve met a generation of smart, creatively minded people who work and want to work in the way we do. And who share our beliefs around independence, family and the transformational power of creativity.”

Nicholas Ye, founder of The Secret Little Agency, added: “In Mother, we’ve found a partner who like us, values the independence and agility to unleash our full creative potential for some of China and Asia’s most ambitious clients.”

Mother Shanghai is based in the Former French Concession at No. 10, 182 Fumin Road, Shanghai 200040. In the coming weeks, Mother Shanghai will be announcing details on leadership personnel and confirmed launch clients.