With the year coming to a close, LBB's Hannah Baines takes a look back over the most read High Five selections of 2021 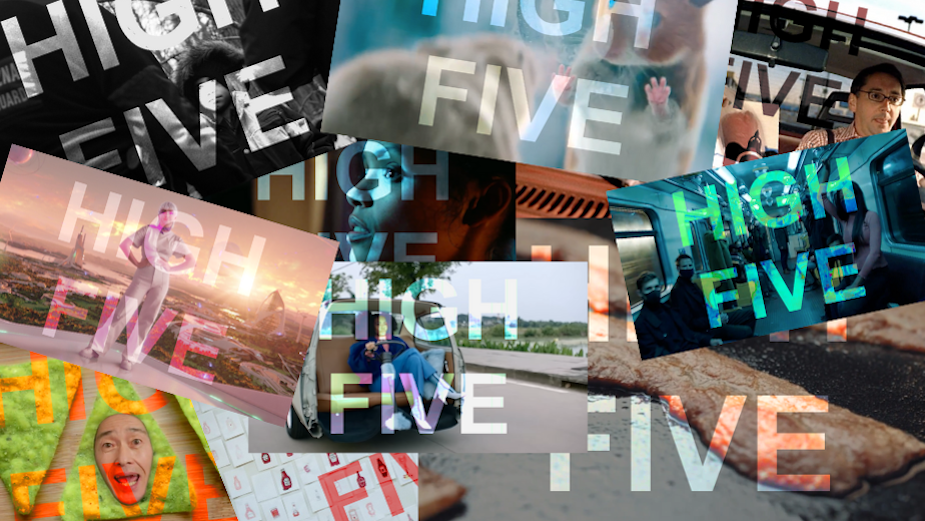 It's been an exciting year for LBB’s High Five channel, inviting creative legends from around the globe to share a selection of work from a specific country or region that had recently caught their attention. Since a shift in focus back in March, the feature has seen a touch of TLC and has grown to be the host of some real honest insights from some BIG names. This year, we've published over 200 selections from the world's biggest creatives, directors, producers and CEOs to hear their thoughts on some of the best work to come out of 2021. Below you'll discover the 10 that most resonated with our readers throughout the year...happy holidays! 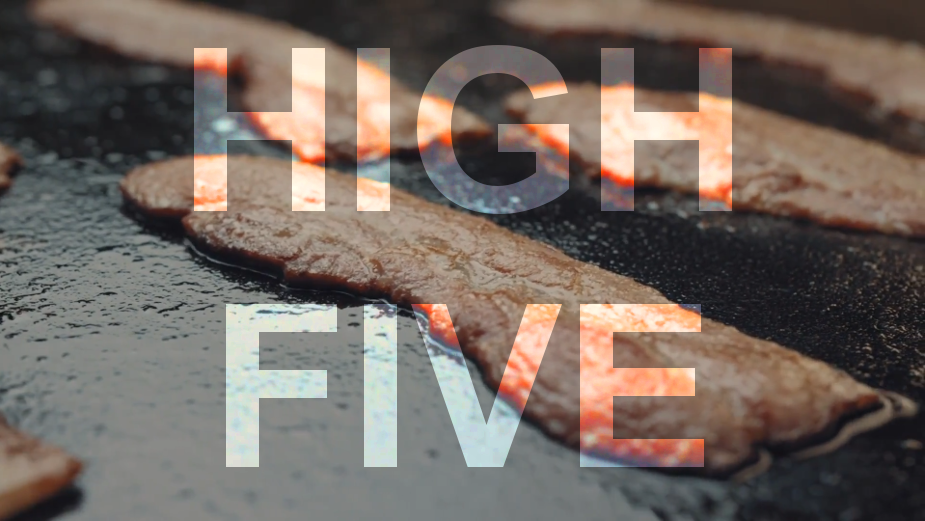 Back in February, creative strategist / founding partner at Hjaltelin Stahl, part of Accenture Interactive, Nicolai Stahl, showcased some of the work that shows the Danish creative community’s talent for playfulness and relevance. The selection included projects for DDR Museum, Burger King, Danish Crown, IKEA and Waoo. 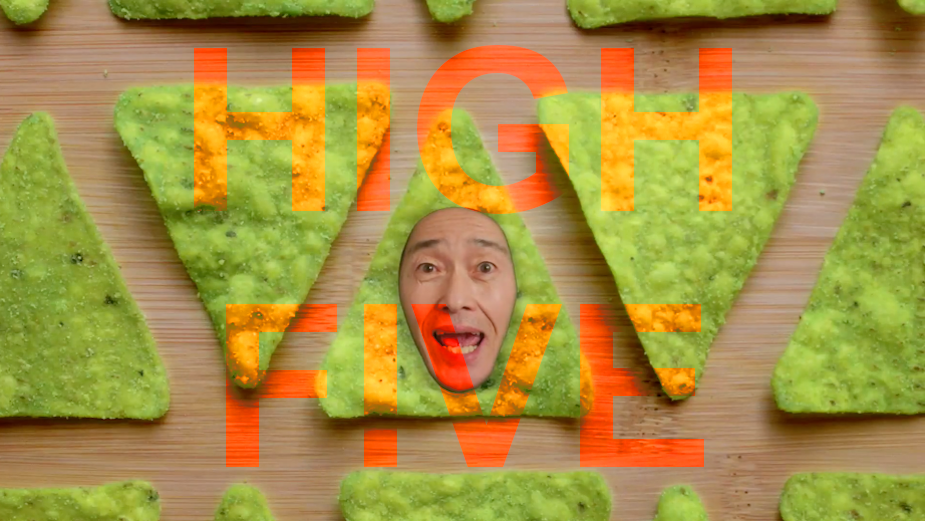 Cheil Brazil's CCO Marcello Droopy reflected on the struggles of Covid-19, the ways in which we overcame its challenges and...green Doritos. It was a brilliantly bizarre selection and the Doritos ad will stay with me. I will always wonder why this Japanese ad was marketed in Brazil, but perhaps that's the point...marketing at its best! 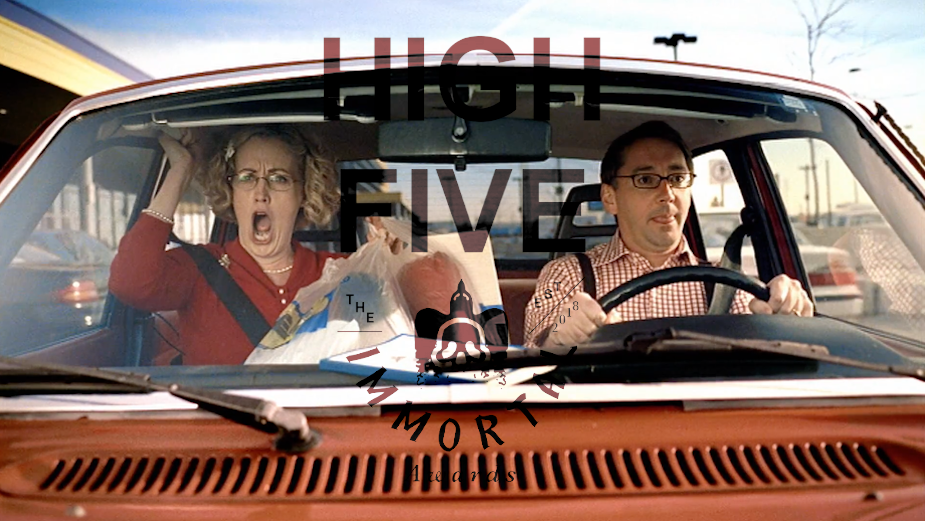 The third most viewed High Five of the year had a different twist to the rest. It was part of a special edition of the feature, collaborating with jurors from LBB's Immortal Awards, dropping the three-month restriction on the usual rules and inviting them to choose work from any moment in time. This edition came from chief creative officer at TAXI, Alexis Bronstorph, who took us back to some older - but still legendary - Canadian advertising with five brilliant spots she considered to be 'immortal'. 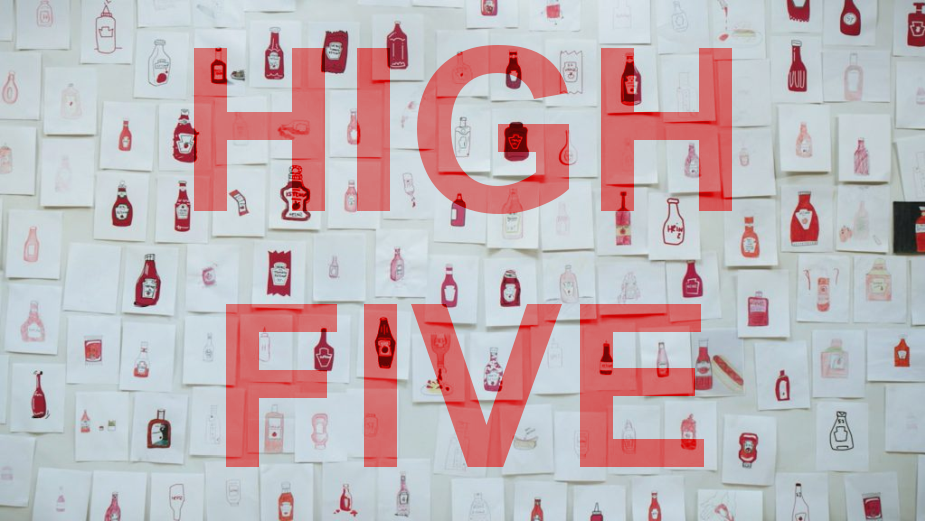 Denise Rossetto, partner and chief creative officer at Broken Heart Love Affair, was open about the fact that she struggled to find recent Canadian advertising that really resonated with her enough to include in her High Five. But clearly it didn't impact negatively on readers' interest, taking position of the fourth most viewed of the year. 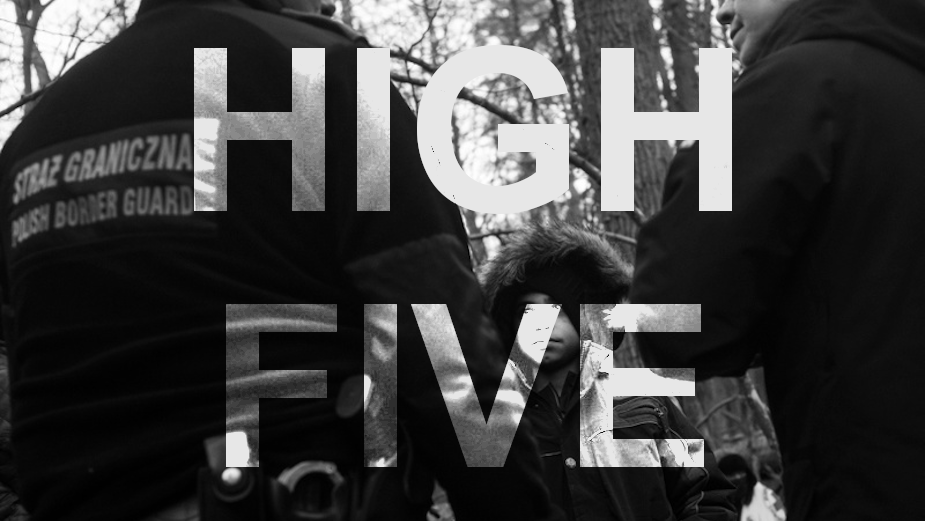 CCO at VMLY&R Poland, Dawid Szczepaniak, reflected on a year of bold work for the country including projects for YES!, Slowhop, Tyskie and more. It speaks for itself that this article had 500+ views in just one week... 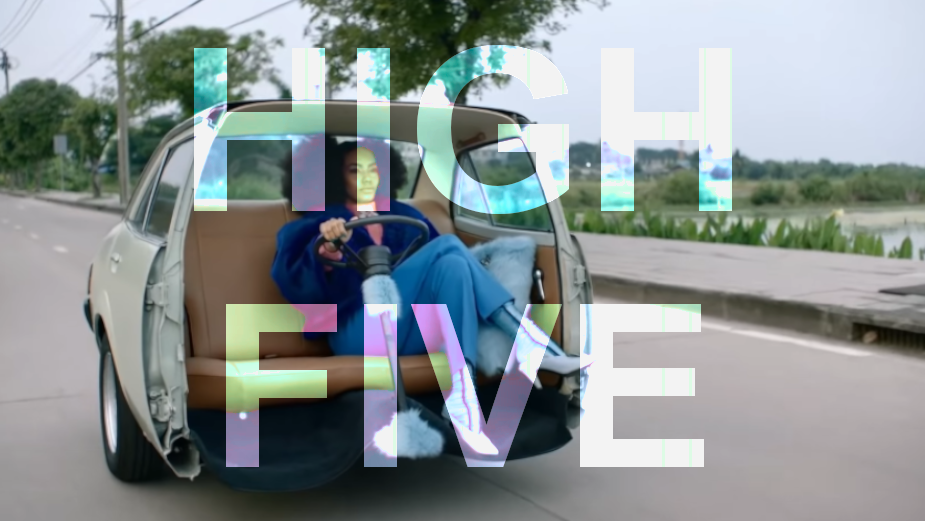 Earlier in the year, Wunderman Thompson Thailand's CCO, Park Wannasiri, shared his favourite Thai ads that were packed full of plenty of laughs as well as ones that provided perfect pockets of escapism. This was our first Thai edition of High Five, so I'm excited to see that it did so well. 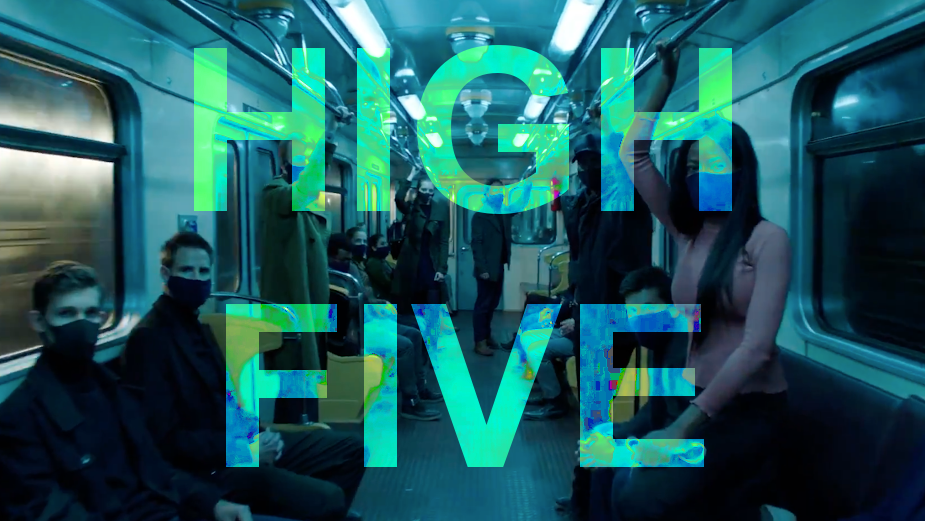 Back in March, executive creative director at 180 Amsterdam, Pol Hoenderboom, shared some of the most interesting work he had come across so far after a stint of time away in the Big Apple. His selection included work for Holland’s most famous vegetable brand HAK, a very strange portrayal of the 'new normal' (one that I hope never comes into fruition) and a fun online tool with the G.O.A.T himself, Lionel Messi. 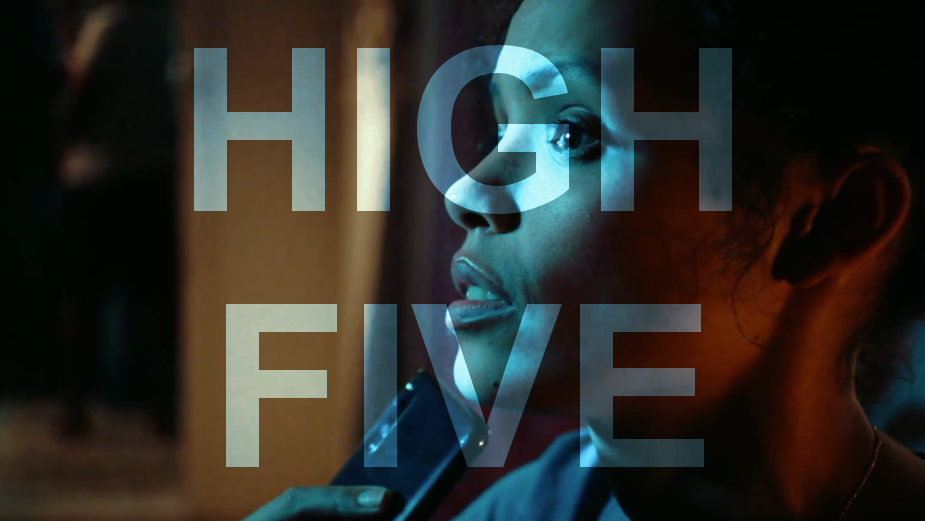 Perhaps unsurprisingly, one of the top ten most read spots goes to BBDO Group Germany’s chief production officer, Steffen Gentis. As a man of broad and eclectic tastes, the adland legend's selection of creative work to celebrate German creativity ranged from advertising to music to business innovation, and it all certainly resonated well with readers. 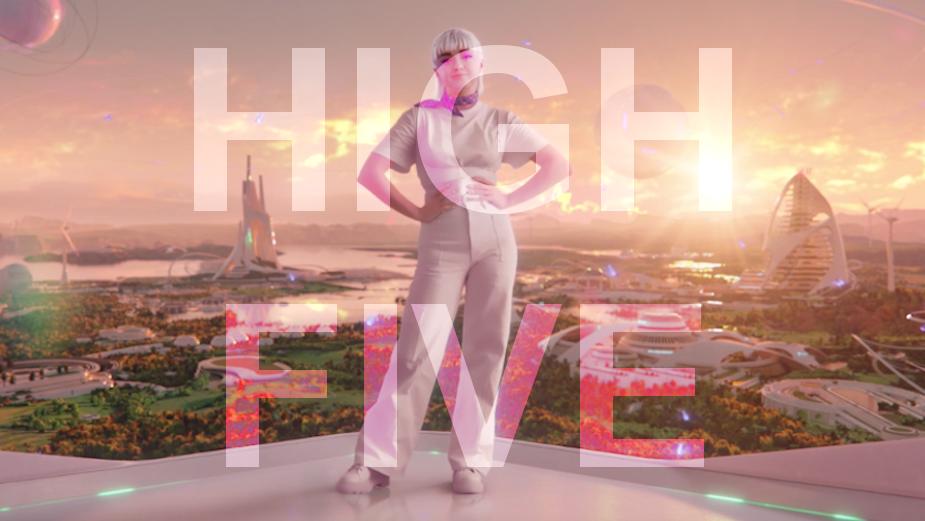 Copywriter and creative at the Stockholm office of Nord DDB, Hanna Stenwall, is devoted to great stories that stir emotions beyond reason. With a love for creating and crafting new worlds for brands that are connected to people and culture, she picked out five projects that had recently done the same. It's playful, visual, innovative...it's just a whole lot of fun! 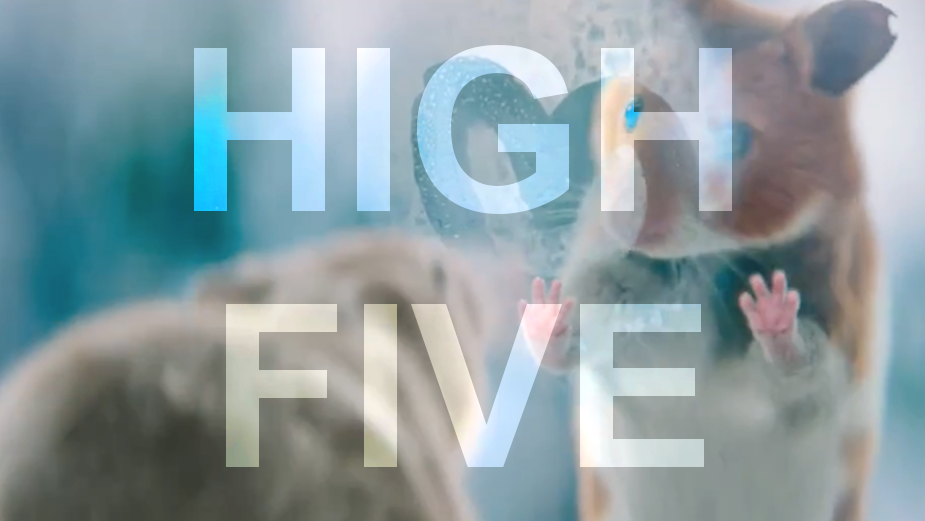 With a selection on Canada pushed back to number 11, this article from 22nd December had an impressive 490 views in just 24 hours. The five works picked by Mischa Schreuder, ECD and partner at Fitzroy Amsterdam, all reflect the way he enjoys communicating with consumers, and in the opinion of Mischa, seem to get it just right.
view more - High Five 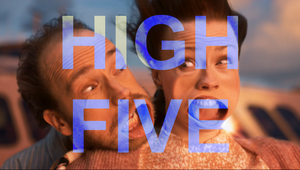 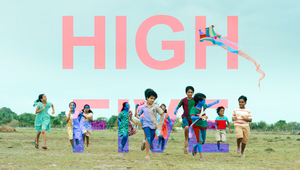 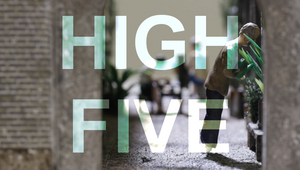 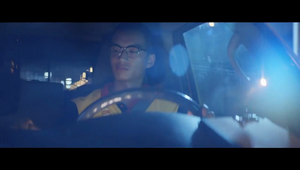 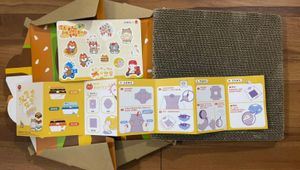 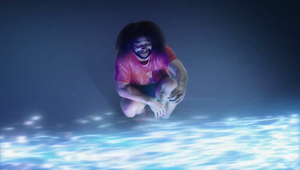 Chorus - 'Bigger Than We Can Imagine'
View all Work