The top 10 behind the scenes pieces that captured our audience this year, brought to you by LBB’s Nisna Mahtani 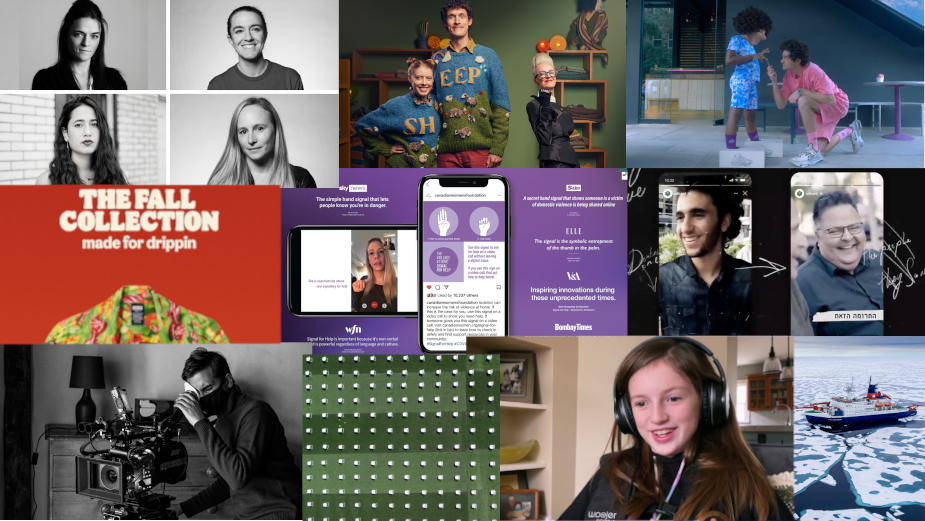 Behind every successful campaign is the creative team who had the vision and execution to put it together. That’s how the saying goes, right? Anyway, this year had some incredible ads, from those which are purpose driven, to the fantastically comical and everything in between. Here at LBB, we do our best to go behind the scenes and find out all the details behind every campaign, to get you the scoop on the creative process.
With over 290 of these features up on our site, here are the 10 most viewed Behind the Work campaigns from the LBB website this year, to show you what had our readers hooked.
While you’re at it, check out the most read 5 minutes with… pieces, as well as roundups from North America, Europe, the Middle East and Africa, Latin America and the Asia Pacific.

This year, the Canadian Women’s Foundation paired with Juniper Park\TBWA to implement a life saving gesture for many women around the world. Informed by the increased risk of domestic abuse, as one in 10 Canadian women fear violence, the now globally recognised ‘Signal For Help’ has been crucial in intervening at the right moment. Now adopted by 200+ organisations, who have created resources in 40+ countries and in 20+ languages, the gesture has been used around the world. LBB spoke to Juniper Park\TBWA’s chief creative officer, Graham Lang, to hear about it’s creation.

As high schools finished for the year and many students prepared for the move into university, 3,044 students would be missing from the festivities. This number marks the students who lost their lives to gun violence and would have taken up the 3,044 empty seats, represented by Change the Ref’s campaign. LBB’s Laura Swinton caught up with director Bryan and Leo Burnett’s EVP/ECD Sam Shepherd, EVP/ECD, and EP Ashley Geisheker to get the lowdown on this emotional, nerve-wracking production.

Arctic Drift: Breathtaking Beauty & Critical Danger In A Year On the Ice

The north pole is an icy, hostile environment that’s slowly melting away to climate change and global warming. As 500 scientists and crew embarked on the journey that took them 600 miles away from land, the 4k cinematography took us up close to the beauty and harsh reality of the planet’s melting ice caps. The year long Arctic Drift documentary brought attention to mankind’s responsibility to protect the natural habitat.
To find out how this epic project came together, LBB’s Sunna Coleman spoke with UFA Show & Factual’s senior producer/director Philipp Grieß, Wild Blue Media’s producer/director Ashley Morris, BMG’s senior director (Original Repertoire Service) Rachel Menzies, and composer Biggi Hilmars.

This double Cannes Lions Grands Prix-winning campaign is changing the lives of people with cystic fibrosis. The airway clearance vest uses the clinically proven modality of sound-wave therapy to merge the music kids love with the daily treatment they need, all through the use of Spotify. LBB spoke to Pam Savage, creative director at AREA23, an IPG Health company, to hear about how they brought the idea to life.

South Africa’s cult sneaker retailer, Shelflife, once again collaborated with Massif director Marc Sidelsky in a sequel to the original campaign. This time, the cast reunites in a bright, brutalist, speculative fiction aesthetic that contrasts the dry tone and tempo of the humour. LBB’s Laura Swinton catches up with Marc to find out more about the spot that celebrates a quirky weirdness, making it all the more charming.

Behind the Work: Aunt Helga’s ‘I Own This’ Attitude Brings IONOS to the UK

Website builder IONOS brought back memorable characters with their campaign that features a little lady named Aunt Helga. Representing German reliability and a no-nonsense attitude, Helga sorts you out with a functional, stylish website before you know it. LBB’s Nisna Mahtani speaks to Matt and Mark at Armoury about the collaboration which went from pitch to TV in just four months.

Burger King’s Sauce Couture Is ‘Made for Drippin’

When HYPEBEAST gives clothing some attention, you know it’s a success. This year, Burger King released a camo collection of clothing to hide all the spills, drips and potential mess that may have come from their newly launched Argentinian and Steakhouse burgers. LBB’s Nisna Mahtani caught up with BBH’s creative director Felipe Guimaraes to talk about the collaboration with Katy Eary and clothsurgeon and how the campaign had a three-week turnaround. 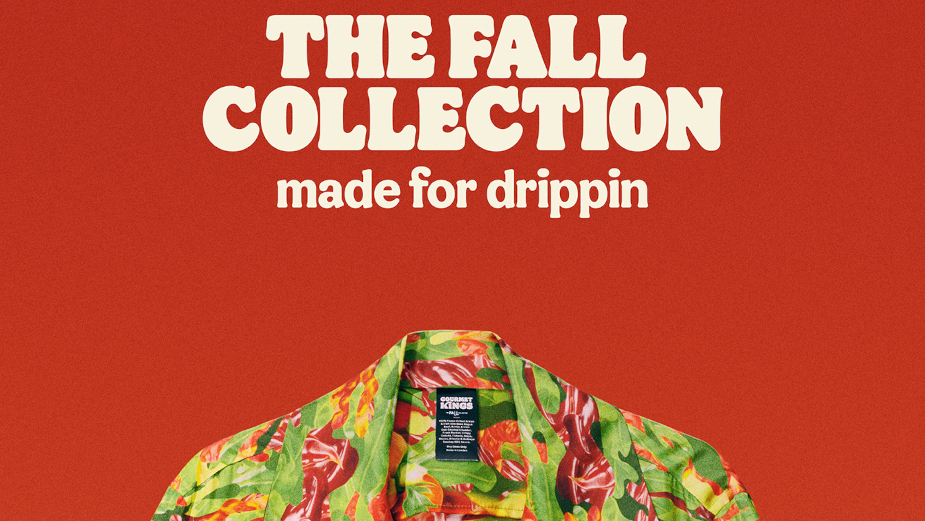 Season 3 of Emmy Award Winning, Master of None is loosely based on actor/comedian Aziz Ansari’s real life experiences and takes a new turn for its third instalment. We find Aziz behind the camera this season, directing on celluloid film, with dailies processed, scanned and graded at Cinelab London. This season takes on a cinematic feel with heavy influences from slow cinema greats such as Chantal Akerman, Ingmar Bergman, Bela Tarr and Yasujiro Ozu. LBB’s Sunna Coleman speaks to director Aziz Ansari and DOP Thimios Bakatakis who share their thoughts on watching ‘weirder stuff’.
view more - Trends and Insight