Idents for 'Text Santa' will be produced by ITN Productions 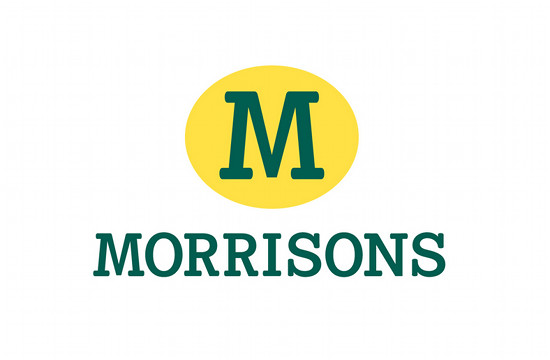 ITV Commercial today announced that Morrisons, the UK’s fourth biggest supermarket, will be the sponsor of ITV’s annual charity fundraiser, Text Santa. The show will air on ITV’s flagship channel on Friday 20th December 2013, bringing together famous guests and performers for one night of entertainment in the name of six chosen charities.

The fully integrated package, negotiated by ITV Commercial and MEC Access on behalf of Morrisons, includes broadcast, online and mobile sponsorship. The idents will be produced by ITN Productions.

Nick Collard, Morrisons Group Marketing and Customer Director, said:  “Text Santa is a fantastic appeal which helps those most in need in communities around many of our stores. Our 130,000 colleagues in 500 stores and sites will be working hard this Christmas to raise as much money as we can for these great charities.”

Simon Daglish, Group Commercial Sales Director at ITV, said: “We are very proud of our charity initiative, Text Santa, and are delighted to welcome Morrisons as the sponsor of the annual fundraiser. We have a long-running successful relationship with the retailer, who have also sponsored our high profile series Britain’s Got Talent and Saturday Night Takeaway with Ant and Dec earlier this year, and look forward to working with the brand to activate another multiplatform sponsorship.”

Morrisons will also be one of the appeal partners for Text Santa and will help to support the campaign by raising money in stores across the country. As the exclusive merchandising partner for the charity event, Morrisons will sell limited edition Text Santa merchandise in stores later this year.