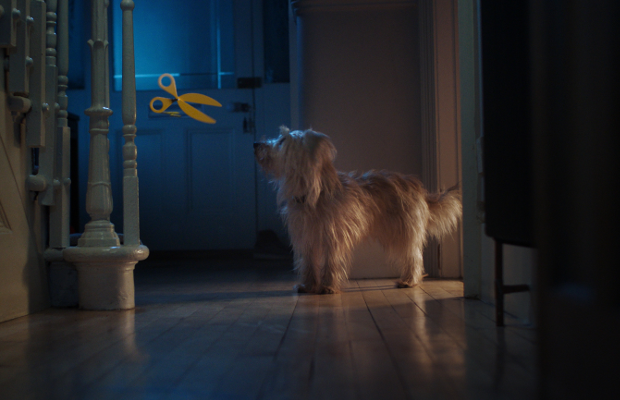 Steve Cope, 2AM and Publicis bring a little magic to Morrisons’ latest campaign as flocks of scissors fly across the country, swooping in to cut prices of customers’ favourite products across the Morrisons range.

The spot was shot at Morrisons’ flagship store in St Ives, Cambridgeshire and animated by the teams at Coffee&TV.

Goldtstein provided the score to the whimsical short, beginning with a soft motif for the benevolent clippers. A playful, two-tone violin melody initially soundtracks the dual-bladed antics as the scissors are discovered toiling away inside a refrigerator, before a grander sense of adventure is provided by the rhythmic orchestral accompaniment as they assemble in the open air. 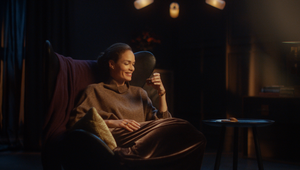 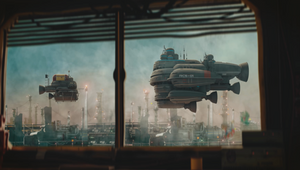 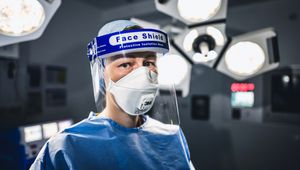 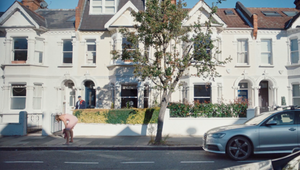 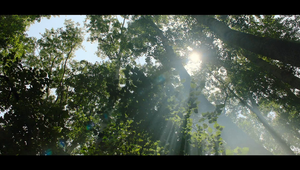 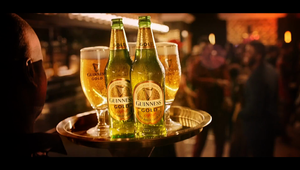 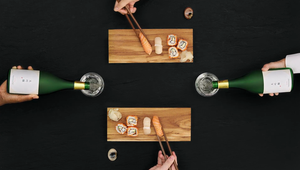