Emotional film by RAPP Morocco for M.I.O. aims to change mindsets on the work women do 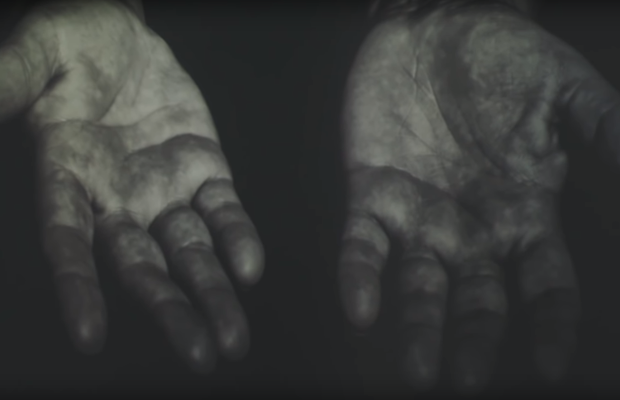 RAPP Morocco has created a two minute film to challenge gender stereotypes. Released on April 30th, 2019 the film has ignited many conversations online in Morocco and France.
The video, first aired online and subsequently on television, occurs in a climate of public discussion around gender equality in regards to succession rights, the vote of an anti street harassment law as well as more general conversations around women’s roles in society.
This video content also takes place during a particularly demanding time for women: the month of Ramadan.

Within this mutli-layered context, the video is a social experiment for a local detergent brand M.I.O., whose positioning reflects “the will to defend a moral cause and set an example for other advertisers in Morocco to start practising responsible marketing”, says Anwar Radi, president and founder of the brand M.I.O.

The main objective for this campaign was to create brand awareness for the challenger brand M.I.O. and to build a differentiating communication platform. Hence the agency’s creative choice to explore a genre that is unique in Morocco and a theme not yet explored, even avoided, in brand communications.

“There were multiple reasons for us not to run this experiment for our client: seeing men cry in a society as conservative as ours as well as showing damaged hands in an ad for a detergent brand is risky, but as Bill Bernbach said: ‘The most powerful element in advertising is the truth,’” said Tarik Guisser, managing director of RAPP Morocco.

A strong media device surrounds the online video content: a daily TV sponsoring programme during the month of Ramadan and an upcoming outdoor campaign.

In less than a week, the video content reached more than one million views, with 20,000 shares and sparked engaged conversations from women as well as men in Morocco and France.