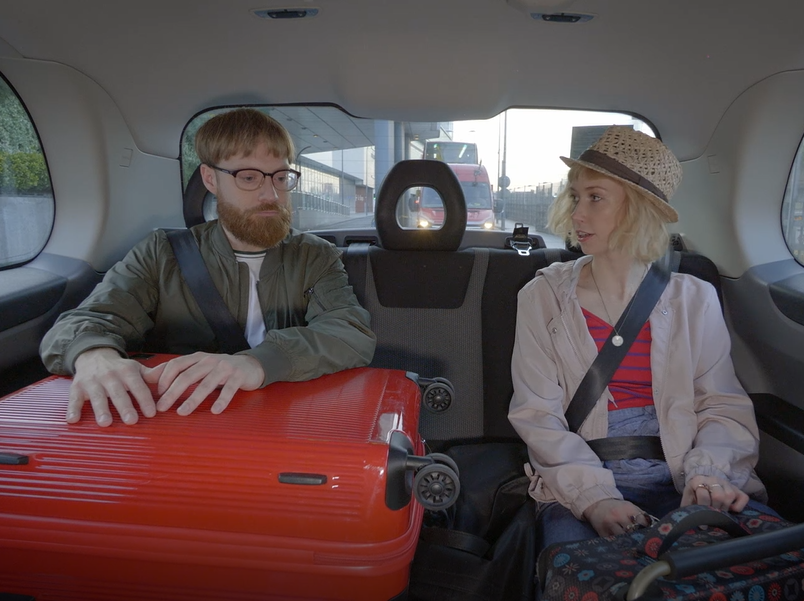 Who are you in the morning? That’s the question that Nescafe Original poses in a new campaign by Publicis London and Missing Link Films. Alicia MacDonald directs six humorous new films which celebrate the various morning archetypes.

The films star charming black taxi driver Joe Payne and his customers, who all have different, amusing approaches to the morning hustle, from 'The Sunrise Straight-Talker' to the 'First Thing Forgetter'.

Watch the film below. 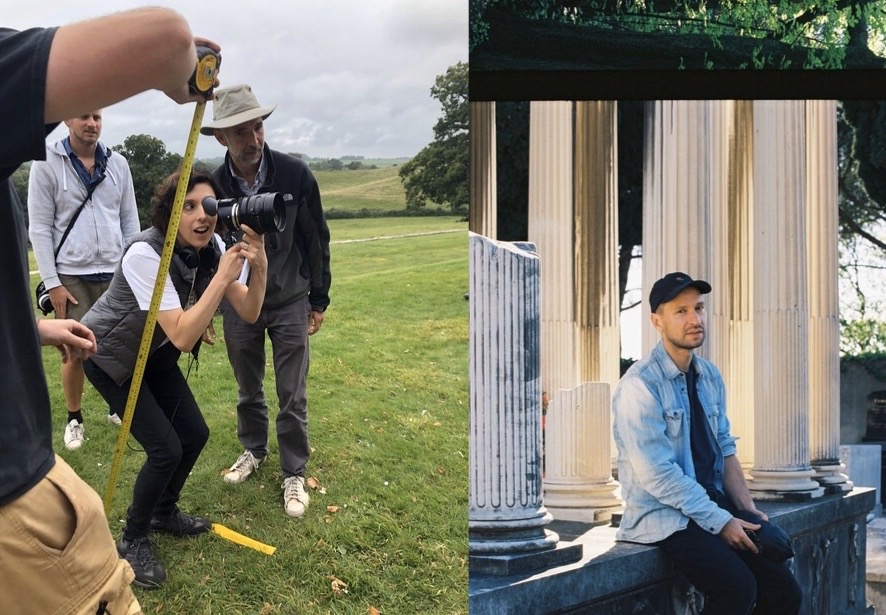 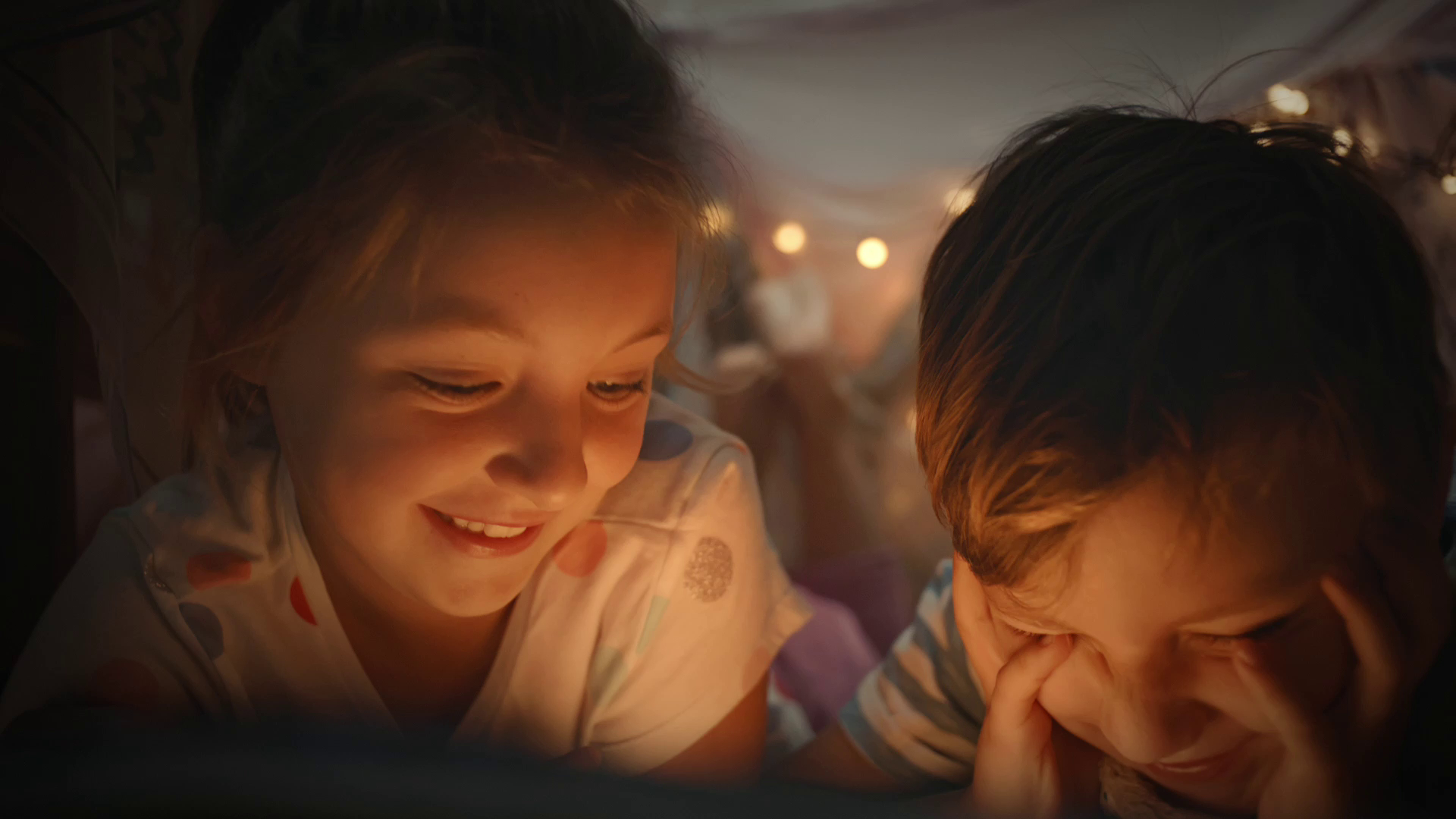 Megan Maczko Captures Life From Above for Carpetright
View all News 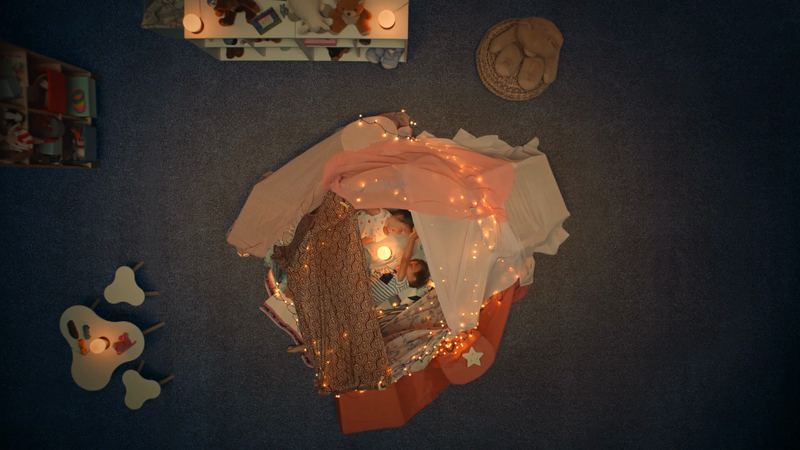 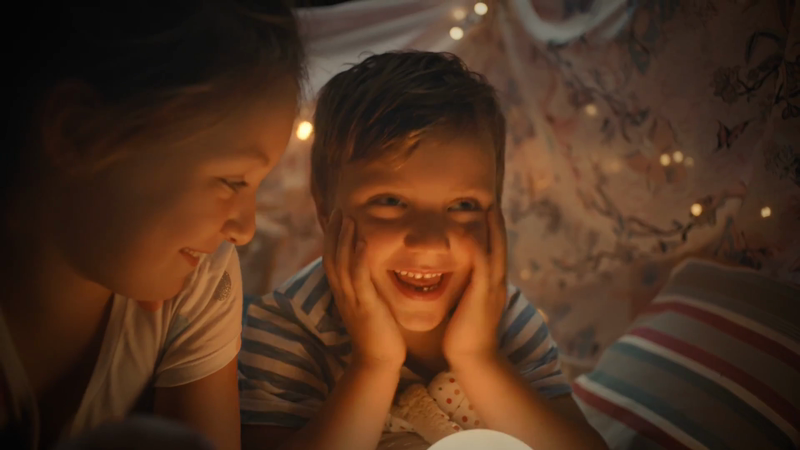 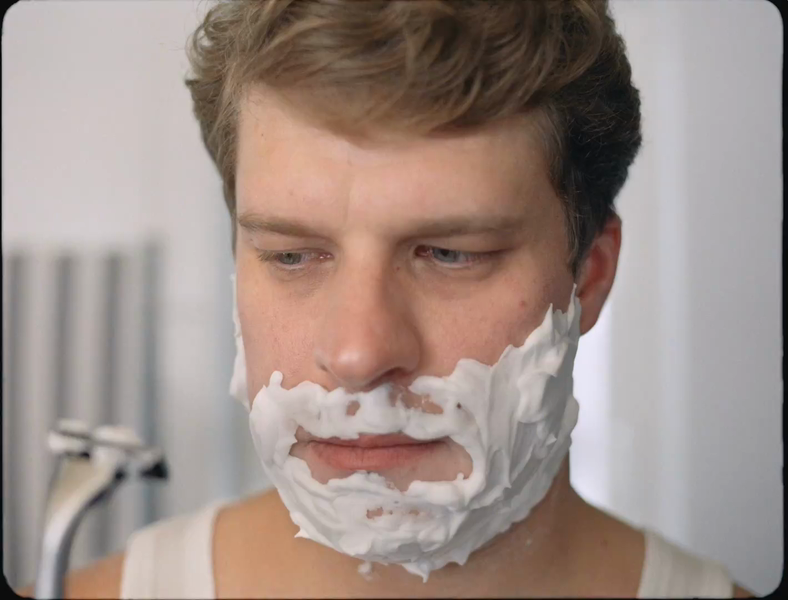