Merkel joins from Partizan Berlin, which he helped found nine years ago 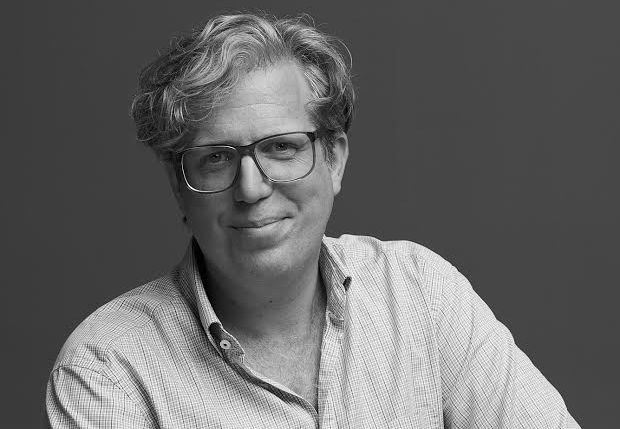 Moritz is leaving his position as Managing Director of the Berlin office of Partizan, which he founded and built up almost nine years ago.

“Working together with Martina and Lutz - at the head of Stink Berlin - that's gold indeed!” said Merkel of his new colleagues.

“We are so looking forward to Moritz joining. He completes us and comes on board at a perfect time,” said Executive Producer Lutz Müller. Managing Director Martina Lülsdorf added: "This move makes us one of the best-established film production companies in the German market.”

Previously, Art Directors Club Germany member Moritz worked at renowned production houses such as @radical.media, Jo!Schmid and Chased By Cowboys, where he worked as a Producer and Executive Producer. On agency side, he worked as Head of TV at Hamburg creative agencies Kolle Rebbe and Jung von Matt.

With the successful recruitment of one of the most distinguished German advertising film producers, Stink is once again giving the market strong momentum. Following the recent announcement of Stink’s merger of its Digital and Content units to form Stink Studios, the hire of Moritz Merkel as Head of Production demonstrates a clear commitment to the German market and shows the growth potential that Stink sees.

“The German market is not only one of the most economically stable in the world," explains Daniel Bergmann, founder and president of the Stink Group, "but German customers are also getting more and more courageous about creative, brave and innovative productions – and they all love Moritz!”