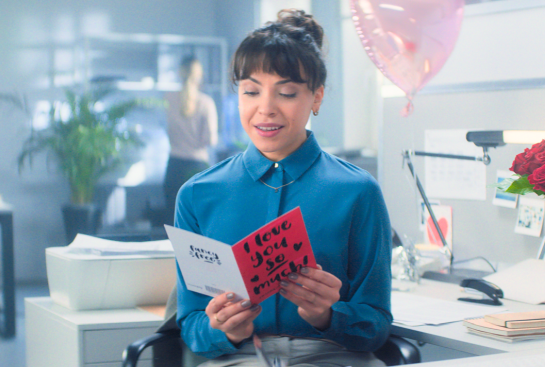 Creature is launching the second in it’s ‘Heartfelt Can Happen Anywhere’ campaign for Moonpig across TV, radio and social media, this time for Valentine’s Day.

The creative dramatises the way in which Moonpig makes it easy to send heartfelt personalised cards, and shows the hilariously honest and casual setting in which a loving and thoughtful Moonpig card can easily be created and sent.

Ben Middleton, CCO of Creature said: “Valentine’s Day advertising is full of tired tropes and conventions that are ripe for a bit of intelligent misbehaviour, so it’s been a lot of fun creating the next instalment of ‘Heartfelt can happen anywhere’ for our partners at Moonpig.”

The TV is supported by radio and social activity and will run throughout February. 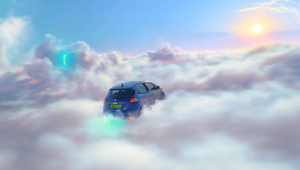 Flying Electric Cars Are the Stars in Creature's Campaign for Onto 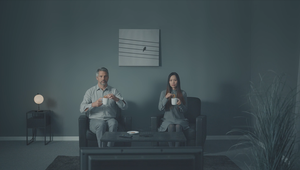