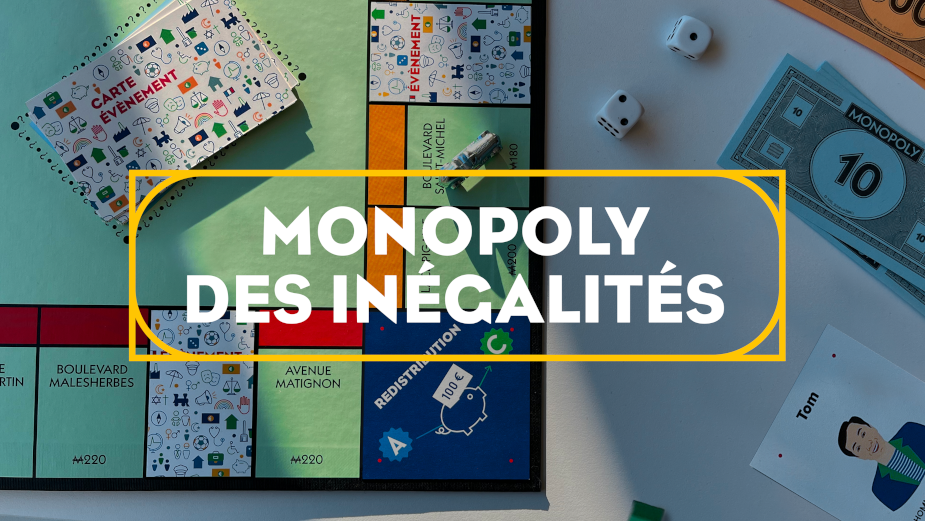 For Herezie, it was a whole different way of creating. It wasn’t a film, print or radio spot. It didn’t check any boxes on papers.

And it’s an engaging way to raise awareness and it’s a real awareness campaign that doesn’t glorify the agency or the client, it creates a deep understanding of the issues at hand. Herezie ECDs Paul Marty and Etienne Renaux discuss more about the Monopoly of Inequalities.

Q> What is Monopoly of Inequalities?

Paul and Etienne> The Monopoly of Inequalities is a real educational tool mainly intended for schools (middle and high) with the aim of raising awareness among kids about social inequalities. It’s the classic Monopoly game with modified rules. A girl will get less than a boy by passing ‘go’ for example, a disabled character won’t have access to stations, and those from disadvantaged social categories won’t be able to buy houses in certain areas. There are over 100 rule changes, each supported by national data collected by France’s Observatory of Inequalities.

That’s important to mention – in each round of Monopoly of Inequalities, children don’t play who they really are, they play someone else. That creates much more empathy when it comes to understanding others and the inequalities in question. The ultimate goal of the game is to help children better understand inequalities and fight against them tomorrow. We created it in collaboration with Hasbro and the office of Paris’ mayor. 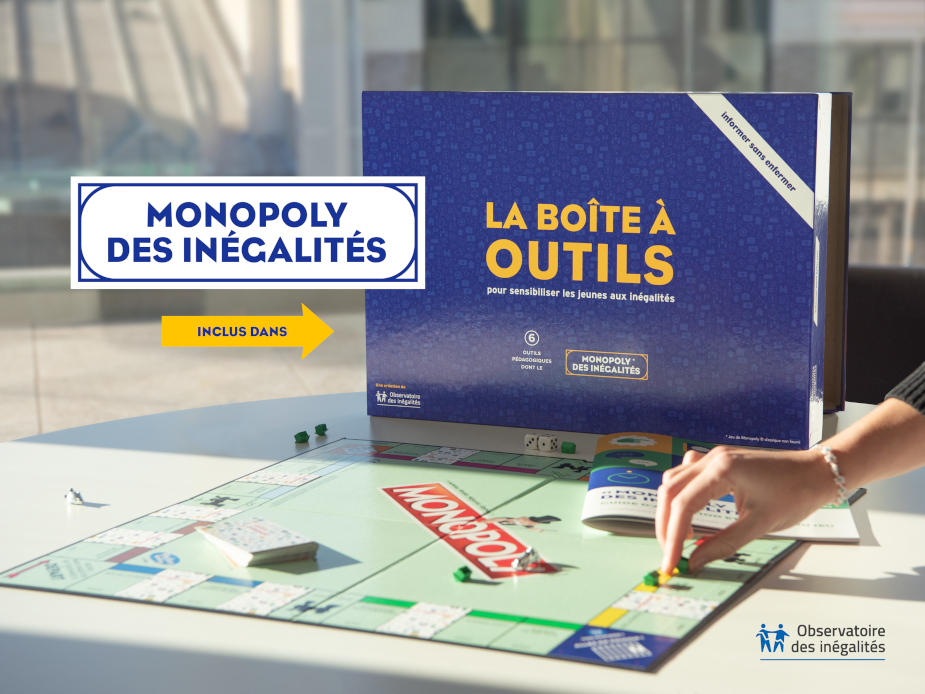 Q> Tell us more about the Observatory of Inequalities, the association behind all this?

Paul and Etienne> The Observatory of Inequalities a non-profit organisation whose goal is to quantify and qualify inequalities here in France. Each year, it publishes the ‘Report on Inequalities’ which aims to regroup all the studies carried out as well as any evolutions (good or bad) of inequalities. The problem is that this report is quite technical, specific, and not easy to digest. They wanted to find a new way to communicate their messages, and, especially a way to reach young people.... That's where the idea of gamification came in. 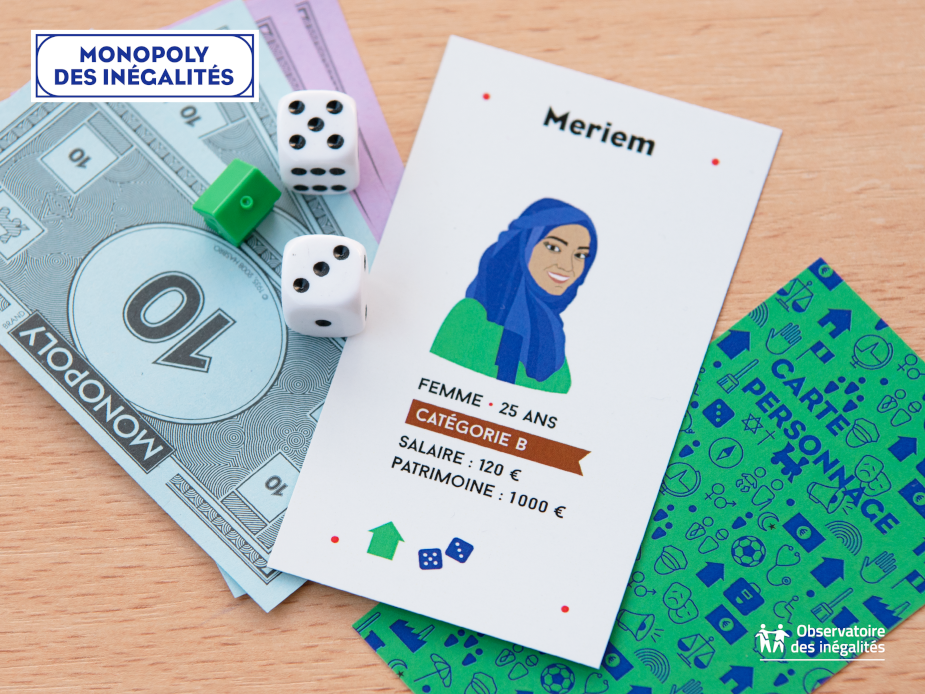 Q> What are the results?

Paul and Etienne> The Monopoly of Inequalities campaign was a real success. Games could be purchased through the Observatory’s website and they sold out very quickly, in the first week, giving them a huge boost in terms of visibility - over 200 articles in the press and across national TV. The campaign was also supported by the Minister for Gender Equality, Diversity, and Equal Opportunities, Elisabeth Moreno, who described it as "fantastic for the simple reason that you can tackle extremely serious and important topics in a playful way and in a way that makes young people want to take an interest in the issue.” The game is also 100% adaptable to international markets, and several governments have already reached out to the Observatory and the agency about creating a version based on local issues and numbers. 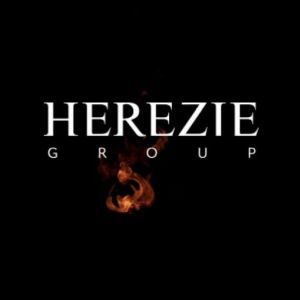 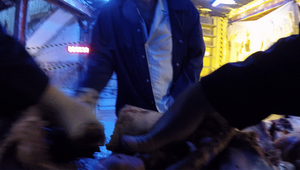 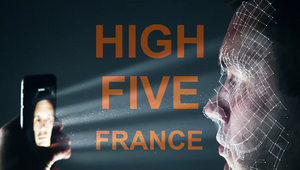 High Five: French Projects That Will Make You Envious 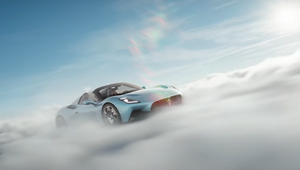 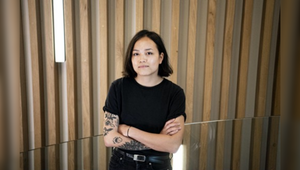