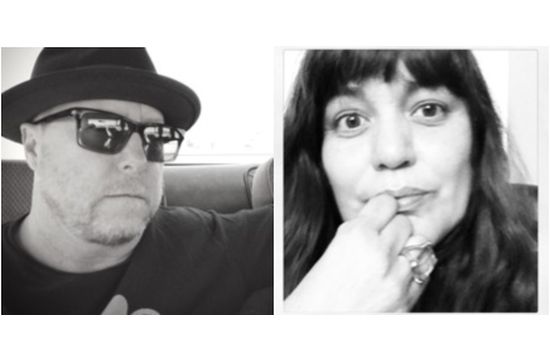 Through the ModOp lens, the directors at Mod/Op Films have the ability to leverage broadcast-quality live-action with Modus Operandis digital-focused, strategic creative and technical skillsets (including game capture, html5 programming, animation, native app development, and enterprise-level backend web development) to conjure any vision with efficiency and production value. This unique combination of creative forces provides the tools necessary to execute successful campaigns for all screens.

The company model was forged when ModOp Partner Steve Schofield had a serendipitous meeting with Rossi Cannon, involving a conversation about where the advertising business was heading that exposed their shared vision for an optimal offering in today's environment.

"Mod/Op Films was ultimately concepted as a response to the business challenges facing agency clients in terms of how to best produce a 360 campaign with efficiency and equal quality across all the mobile/digital/social and broadcast tactics," says Cannon, who has been a production company partner and EP for 15 years. "Mod/Op Films is designed specifically to crack this code for our clients and provide deep creative resources from live action to digital at its highest potential and for all platforms."

"With our combined experience and the creative pool of multi-talented directors, Mod/Op Films provides a platform so that clients are able to bring forth a more vivid consumer engagement leveraging the best of broadcast production and digital chops under one roof," adds Schofield.

The Mod/Op Films roster has been honored with Cannes Lions, Grammy Awards, Effies, Critics Choice, New Directors Award, for work on campaigns for Coke, Sony, Asics, Biss Bottle, Ford and more. In addition to brand-based campaigns, the directors reach includes features and television, among them Jonathan Tepitzkys Railway Man starring Nicole Kidman and Colin Firth, which premiered at TIFF, and an upcoming TV pilot called Scarlett And The Apocalypse written and executive produced by Steven Antin who is currently directing a feature called The Girlfriend.

To watch a selection of work and learn more about Mod/Op Films, please visit www.modopfilms.com.