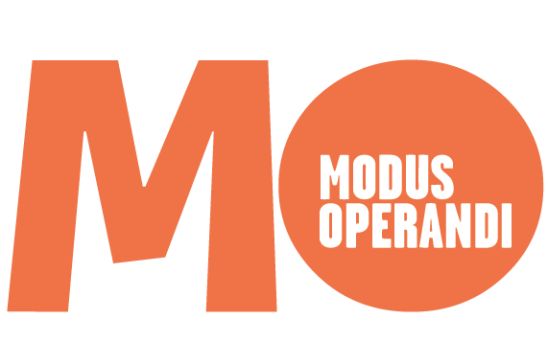 After over 75 project collaborations and a two-year strategic partnership, Creative Asylum has been acquired by Modus Operandi. The combined entity blends the creative, strategic and technical capabilities under the Modus Operandi brand.

"This move was made with one thing in mind: Delivering strategically-informed creative and production to clients across Digital, Content, Social, and Mobile" says Charles Lee, Partner (and Creative Asylum Co-Founder). "By doubling our resources and thought leadership as Modus Operandi, we are positioned to produce even more powerful creative executions across all channels. We couldnt be more excited about coming together as one."

"Our companies have been philosophically aligned since we first began collaborating," adds Modus Operandi President Jeff Suhy. "With each project we became more deeply connected and a permanent future together emerged. Creative Asylum is one of the most respected and innovative digital production companies in the business; Modus Operandi is forging new ground in brand marketing and multi-platform engagements. United we connect to clients and users on all fronts."

As the collaborations expanded, the acquisition evolved as a natural evolution of the companies relationship. The staff and management of both companies are now officially united at Creative Asylums Hollywood headquarters, with additional offices in Portland (USA), Panama City (Panama) and Cebu City (Philippines).