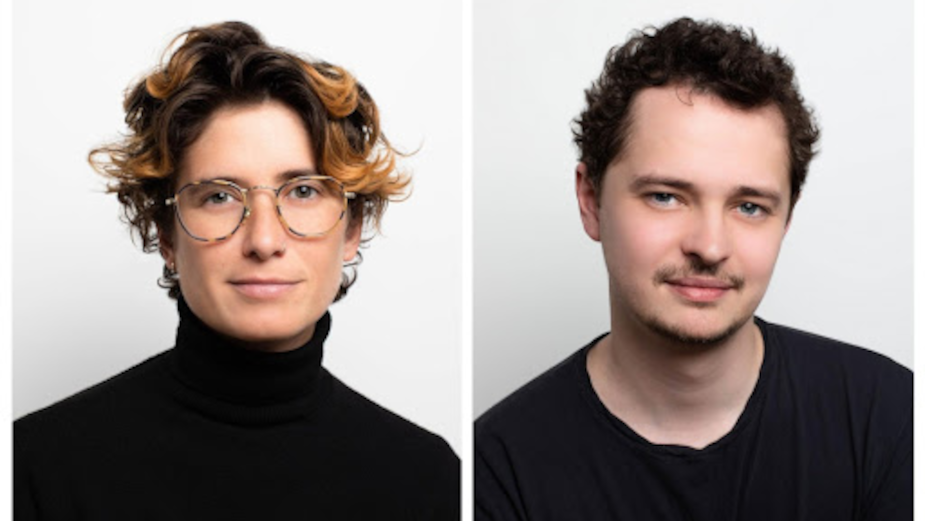 New York City-based creative editing and post-production studio Modern Post has expanded its roster of talent with the promotions of Danielle Schneiderman and Clay Doggett to editors. Whether Danielle is working with visual or story-based narratives, she brings a relatable style and voice to all of her work. Project highlights include a film for Vogue directed by Lena Dunham, featuring Emily Ratajowski and a highly stylised campaign for Thom Browne and Samsung, directed by Zoe Cassavetes. Clay unites a passion for the collaborative nature of the filmmaking process and an eye for detail to his role as editor at Modern Post. With a background steeped in both fine arts and an inherent technical prowess, he found himself magnetised to the creative synergy of the editorial process.

The growth in the Modern Post roster comes on the heels of a new look for the company, with a recently launched sleek new website.

The promotions align with Modern Post’s highly collaborative company culture, with  a polished aesthetic achieved across the post house’s full slate of fashion, beauty, and culture work through a shared dedication towards evolving stylised creative projects. Notes Modern Post executive producer Charlyn Derrick, “Danielle and Clay have both been vital members of the Modern Post team since they started and we are thrilled to be able to play a role in their growth as creatives. They bring such a careful eye for detail, while still adding their unique spin to each project.”

Originally from Toronto, Danielle’s creative and technical inclinations from an early age laid the foundation for her approach as an editor. She began her career at Lost Planet Editorial, working as a Vault and client services manager while also soaking up every opportunity to learn about the craft and industry hands-on. She stepped up as an assistant editor at Union Editorial in 2017 before joining the Modern Post team in 2018 starting as an Assistant Editor, with this recent promotion to editor. Inspired and driven by the collective talent at Modern Post, she continues to push her style and approach as an editor with every project she works on.

Born in Providence, Rhode Island, Clay grew up in a creative family and started his work making videos at a young age where he would shoot and edit skate videos documenting friends and family. Eager to get his career started, he pivoted away from film school in favour of hands-on work experience. He landed an internship at a boutique post shop, where he learned about the editing craft hands-on from top talent in the industry. With excitement for many kinds of projects, he shifted to work as a freelance editor, working on an array of commercial, documentary, music video, feature film and fashion projects. He made the leap back into a staff role, joining Modern Post in 2018, working his way up to his current role as editor.

The 2022 growth for Modern Post has also included bringing on Emily Friendship of Commonwealth Reps for East Coast representation. Friendship leverages her 15-year career in feature film production and sales for Commonwealth. She held the esteemed role as VP of International Sales with Inferno Films before segueing to advertising. As a consulting rep for firms The Family and Moustache consecutively, she collaborated with company principals to lock down relationships with top-tier clients including RSA Films, Supply&Demand and Believe Media, among others.