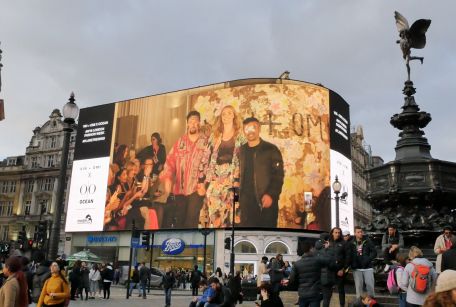 The footage featured the model Jodie Kidd, making her return to the catwalk after a 10 year hiatus, wearing a floral dress made from salvaged plastic. 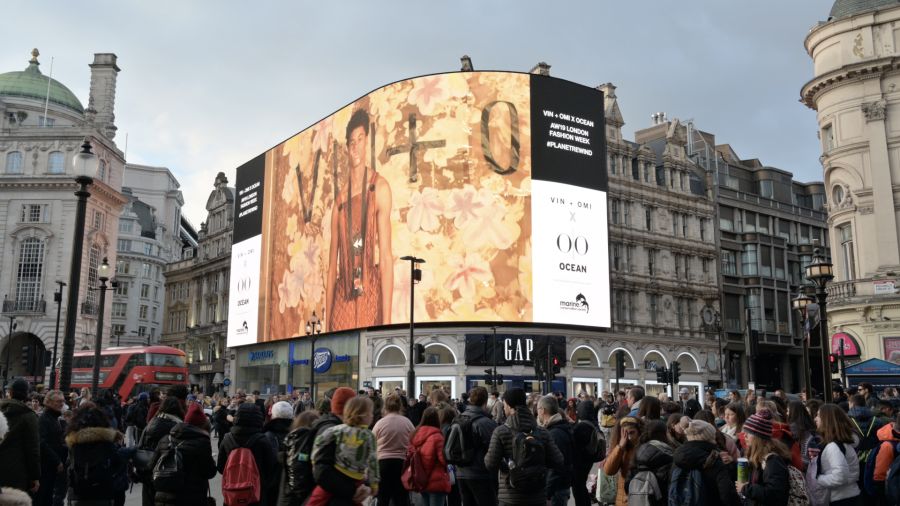 Ocean has agreed a long-term partnership with VIN + OMI to create a new limited edition label. Its repurposed vinyl ads will be turned into a retail line to raise funds for the Marine Conservation Society.

VIN + OMI is the world’s only 100 percent zero-waste concept label which produces textiles which are all connected to social impact projects.

An audit committee has called on the industry to act more sustainably.