The Influencers 200 Add to collection

INFLUENCER: Stuart Aitken, Head of Brand & Content at DigitasLBi, gives his thoughts on the key trends at MWC 2017 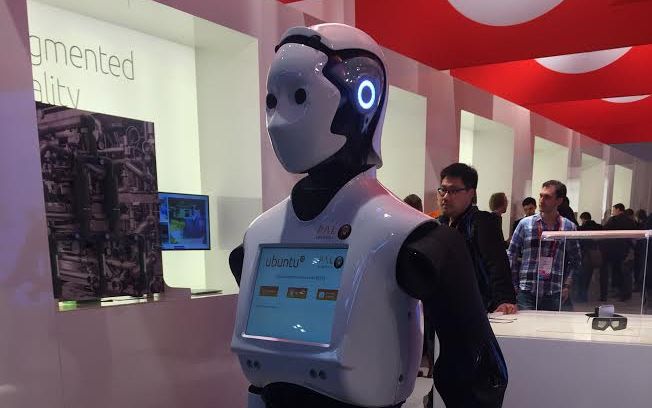 Attending my first ever Mobile World Congress this year, several things were immediately apparent. Firstly, the term “mobile” is now an extremely loose descriptor for one of the biggest technology festivals on the planet. Secondly - as alluded to in the first point - the scale is overwhelming. With more than 2,200 exhibitors and over 100,000 attendees, this is a truly enormous event. Thirdly, there are a lot of men. And a lot of them wear blue suits. And finally, there are a lot of cars at MWC. And a lot of robots.

Obvious observations out of the way, the exhibition this year was fascinating for a number of reasons. Key amongst these was the fact that it wasn’t dominated by any one theme. Drones were the headline act in 2015. Last year was dominated by the VR revolution - as symbolised by the iconic image of Mark Zuckerberg striding unnoticed into the Samsung event. This year however - to paraphrase Alan Partridge - was more about evolution rather than revolution. 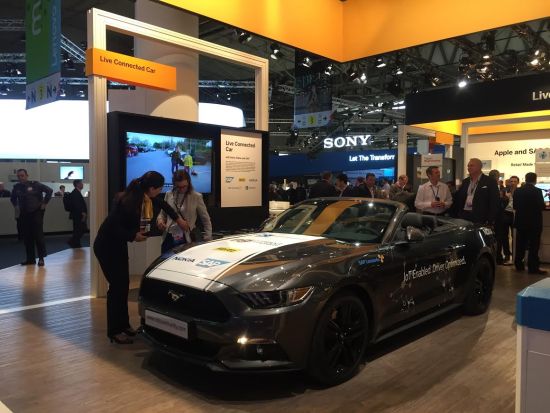 Yes, there were plenty of new developments relating to the Internet of Things, mobile marketing, data and especially the health and wellbeing space. It was also hard to avoid connected cities as a theme with the GSMA taking over an entire hall to illustrate the latest thinking in the space. And yes there were lots of cars. And robots. But perhaps the biggest attraction was somewhat unexpected.

The biggest news coming out of the event wasn’t so much an announcement about an exciting, emerging technology - but rather it was about a triumph of branding. I am of course referring to the excitement created about the Nokia 3310 at Mobile World Congress. As a branding and marketing specialist this was truly remarkable. The actual handset is essentially a Nokia 150 / Nokia 230 in vintage clothes. It’s not even manufactured by Nokia but rather created under license by HMD Global. And even more shocking, the much discussed version of Snake that it runs isn’t even the original, but rather Gameloft’s Snake Zenxia. So far, so inauthentic. But somehow this didn’t matter to the crowds eager to feel the heft of the 3310 once more at MWC. This then was a stark reminder that even here in the midst of rational tech heaven there’s a place for sentiment and nostalgia. 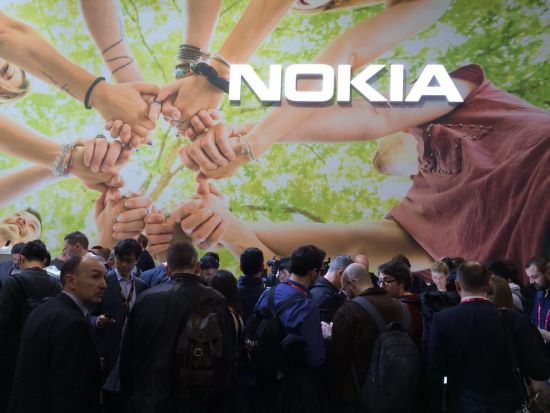 From a handset perspective, this symbolised something of a deeper trend. Most of what we saw on the conference floor were mid priced, mid range handsets. Yes there were some interesting tweaks such as the super slow motion functionality demonstrated by Sony and the promise of increased battery life by any number of manufacturers. But the majority of handsets were not overwhelming. And then of course there was the announcement of a new BlackBerry model which speaks volumes too.

But there was so much more besides. For us, Mobile World Congress is an invaluable window onto any number of possible futures. Our job is to make sense of these futures and explain to our clients how they can make them real. As such it’s an incredibly busy week with a lot of early starts made all the more difficult by the inevitable late nights.

We’ve tried to distil this experience into nearly two hours of podcast material available here which will give you a great overview of everything we experienced within the halls of MWC. Next week we’ll be publishing our detailed review of the week which will be available from our website. Keep your eyes peeled for that.

Looking to the future, we’ll be visiting Barcelona for many years to come. The relationship between the GSMA and the city of Barcelona which has been running for 12 years is set to last until at least 2023. See you there next year. And remember your comfy shoes.