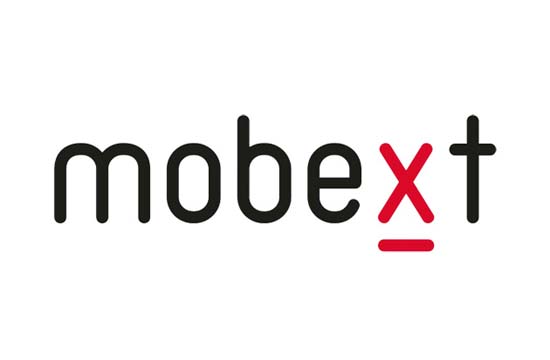 Mobext, the mobile marketing arm of the Havas Media Group, has been honored with four nominations for The Smarties APAC 2013. The Smarties is given by the Mobile Marketing Association (MMA) and is the only global awards program dedicated exclusive to mobile marketing.
Mobext’s shortlisted entries came from the agency’s Philippine and Singapore offices, and they represent a broad range of mobile executions.

Securing a spot under the mCommerce category is the “McDonald’s Ang Pao Mobile Coupons” from the Philippines. The campaign is McDonald’s first foray into mCommerce in the country, and it generated over 110,000 mobile coupon redemptions in only two months.
Mobext Singapore’s interactive work for DBS Bank was recognized for the Video/Rich Media category. “DBS Multi-Cash Catch” is an HTML 5-based game created to drive awareness and trial for bank’s DBS Multi-Currency Account.  Over 8.1 million views were recorded during the month-long campaign, wherein Mobext handled both creative concept and media optimization.

The “Nestle / FairPrice Xmas Promotion” from Singapore, a pioneering mobile solution for the multinational brand, made the cut for the Promotion category. Through a Mobext-designed campaign and back-end system, we modernized the traditional process of in-store promos by enabling shoppers to snap photos of their purchase receipts using any mobile device, and uploading it to a dedicated Nestle mobile site for verification.

Lastly, the “P&G In-Store Tablet Marketing Campaign” from the Philippines entered the Lead Generation / Conversion shortlist, recognized for being the country’s first tablet-based in-store marketing program. The agency developed a complete technology solution loaded into tablet devices, which were distributed to P&G’s army of more than 300 in-store marketers.

Arthur Policarpio, Head of Mobext Asia-Pacific, spoke about the agency’s achievement: “We are extremely proud of our entries because each one showcased a unique mobile solution that addressed the specific business needs for our clients. We are delighted that The Smarties is aggressively supporting creative mobile thinking across the region.”

Winners of The Smarties APAC 2013 will be announced on August 2013 at the Pan Pacific Hotel, Singapore and will be the culminating event for the MMA Forum APAC.