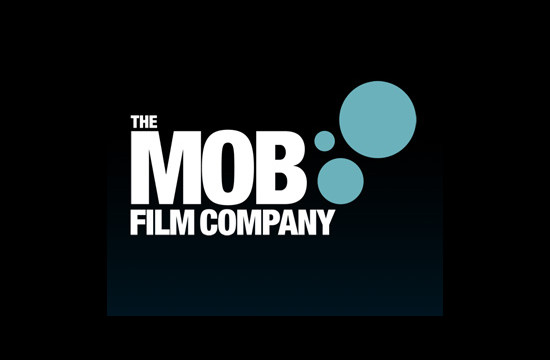 And after seeing the success of his campaign, Rio revealed his excitement at Mob Sport’s launch.

“They are very creative and captured the essence of the #5 brand perfectly.”

Mob Sport will see an elite team working alongside some of the most exciting directors in the business to build on a host of recent Mob successes.

Mob has already teamed up with some of the biggest names in European club football, such as Manchester United, Manchester City, Real Madrid, Bayern Munich, Arsenal and Juventus.

Mob’s reputation has also seen its work rewarded by its Gold Cannes Lions and BAFTA awards.

The firm prides itself on its relationships with the world’s most creative talent – including Hollywood director Paul WS Anderson, whose films include Alien v Predator, Three Musketeers and the Resident Evil franchise.

Mob’s new sports division will focus exclusively on creating and providing high-quality advertising and digital content for clients across the world of sport.

It is led by Head of Sport Nick Humphreys, who joined Mob from Premier League champions Manchester United, where he had worked as a Relationship Director for six years.

Mob Sport has offices in London, Manchester and Los Angeles.

Nick Humphreys said: “Mob Films has been involved in sports production for several years but coming on board to lead Mob Sport is about helping the company’s growth with the creation of this new division which will provide a focus to its aim of becoming the industry leader in sport content creation and production.

“We work with some of the most creative directors in the business and have excellent relationships with rights holders, who know their athletes are working with the most professional team in the business.

"The opportunities for Mob Sport are second to none because of the company’s existing reputation for producing bespoke, original content for sponsors and rights holders.”

“We treat every job with the same approach no matter what the budget, and no work leaves the office without being signed off by both Nick and I.

“It’s our hands-on approach that has led to our success so far.”