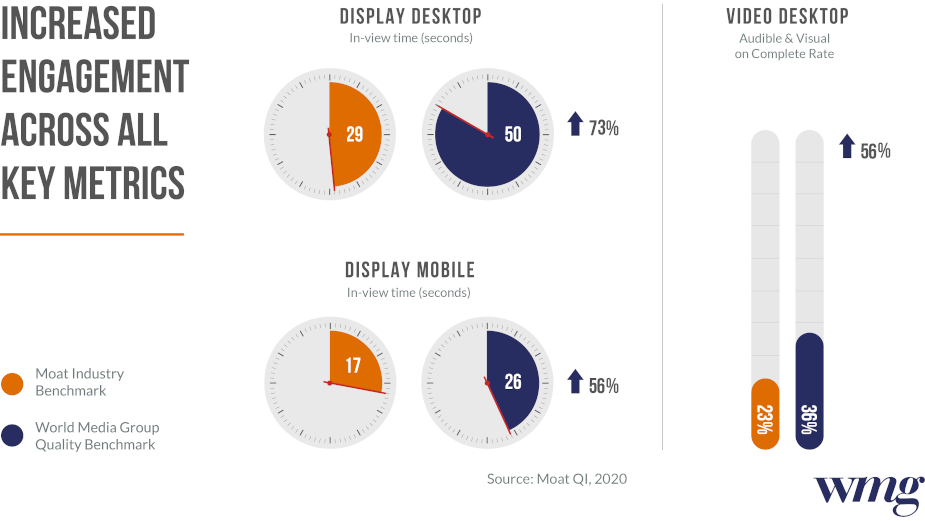 ​New analysis released today by the World Media Group (WMG), a strategic alliance of the world’s premium media brands, confirms that advertising campaigns viewed within a trusted editorial environment are yielding significantly better results for attention and viewability than the industry standard.

Analysis from Moat by Oracle Data Cloud shows that premium digital inventory running across WMG’s brands in Q1 2020 outperformed Moat’s benchmarks for that same period by up to 73%, as further detailed below.

Display Desktop: Display ads viewed on desktop across WMG inventory achieved an Active Page Dwell Time of 68 seconds, 35% higher than the industry average according to Moat’s benchmark for Q1 2020. Engagement exceeded Moat’s benchmark for the same period by 73% with an average In-View Time of 50 seconds.

Video Desktop*: Desktop videos viewed across WMG inventory achieved 15% above Moat’s benchmarks for engagement based on In-View Time. Consumer attention to videos was also strong, with Audible and Visible Complete Rates coming in 56% higher than the Moat Q1 2020 benchmarks, and the Human Audible & Fully On-Screen for Half of Duration Rate (with a 15 second cap) 35% higher than the Moat benchmarks for the same period.

“The Moat data covers the first quarter of the year when we were starting to learn more about the global impact of COVID-19,” said Damian Douglas, Managing Director EMEA, Time and Vice President of the World Media Group. “We know that titles in the World Media Group’s portfolio experienced an increase in both user numbers and engagement during this time as consumers looked for content from trusted editorial sources. Moat’s analysis confirms that high levels of engagement were also attained in advertising across WMG titles, demonstrating once again that audiences are more responsive to advertising when it’s presented within a high quality editorial environment.”

The Moat data is based on analysing desktop, mobile and video advertising campaigns running in Q1 2020 across the following WMG brands: The Atlantic, Bloomberg Media Group, The Economist, Forbes, Fortune, National Geographic, Reuters, TIME, The Wall Street Journal and The Washington Post.

The results from the Moat analysis are as follows:

*Desktop video numbers are based on nine WMG publishers that had video inventory monitored by Moat during Q1 2020 and therefore represent a smaller sample than on the other platforms.

The World Media Group is an alliance of leading international media organisations that connects brands with highly engaged, influential audiences in the context of trusted and renowned journalism. Members include The Atlantic, BBC Global News, Bloomberg Media Group, Business Insider, The Economist, The Financial Times, Forbes, Fortune, National Geographic, Reuters, The New York Times, Time, The Wall Street Journal, The Washington Post and associate members: Moat, Smartology and The Smithsonian. Its aim is to promote award-winning journalism and the role of international media. Visit www.world-media-group.com for further information. 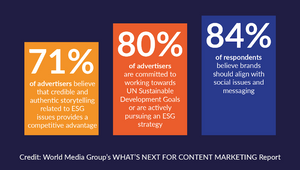 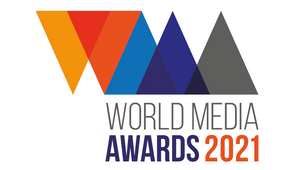 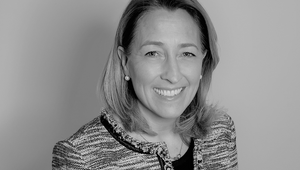 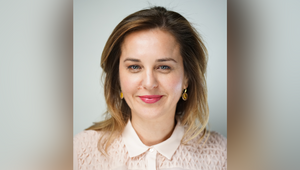