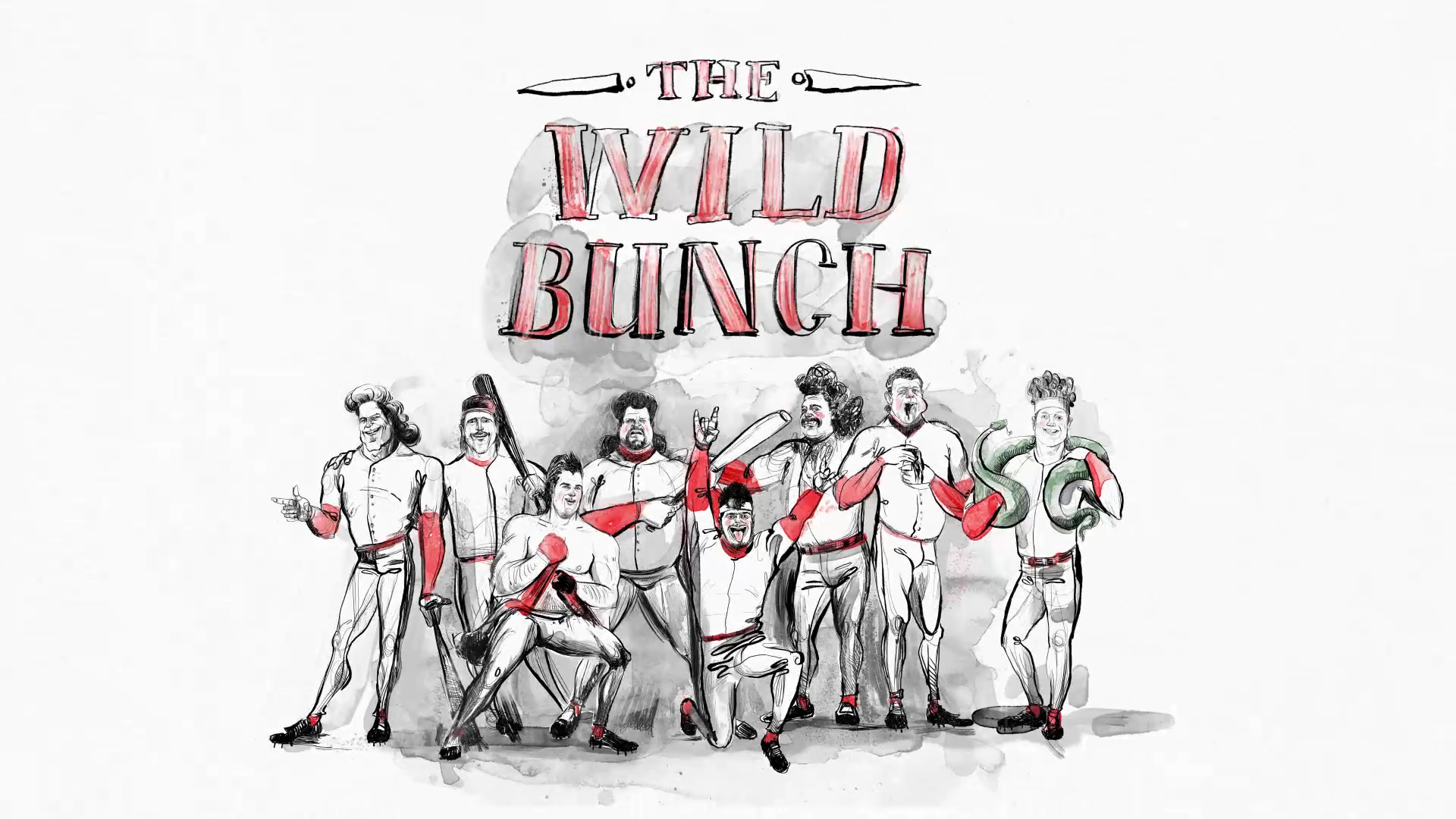 "ESPN approached us looking for a unique, entertaining twist on documentary storytelling; something that went beyond see-say," remarks Mixtape Club Partner/Executive Creative Director Chris Lenox Smith. "They brought some great illustration references to the table, which served as inspiration for the look."

Animation-wise, Mixtape Club found inspiration in some of their favorite old animated shows, namely Dr. Katz and Home Movies, which have an incredible economy of animation in order to tell a comedic story.

"Our Illustrator/Art Director, Lindsey Mayer-Beug, was the perfect fit to help realize this project because she's not only an exceptionally talented illustrator with a fine art background, but also she knows the animation process well," concludes Smith.
Mixtape Club Steps Up to the Plate for ESPN's Animated Short Narrated by John Kruk 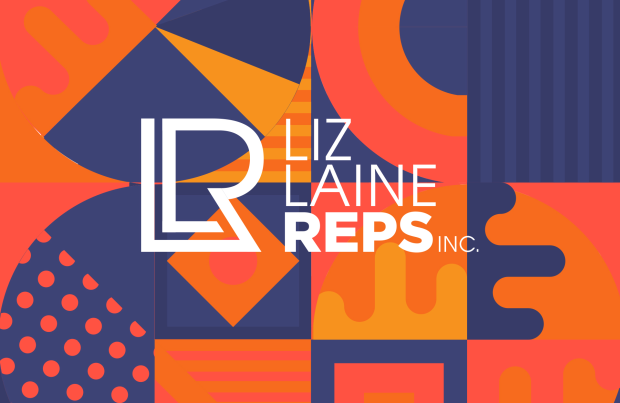 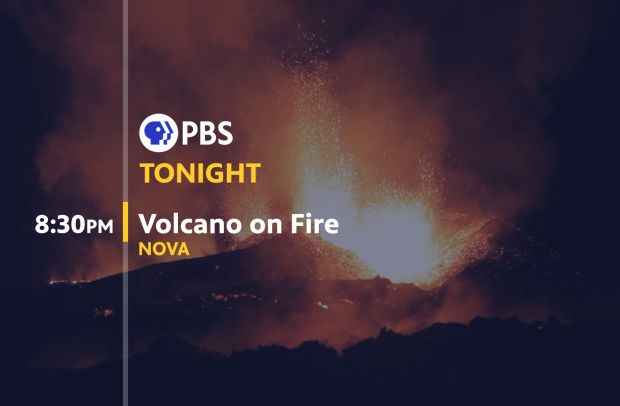 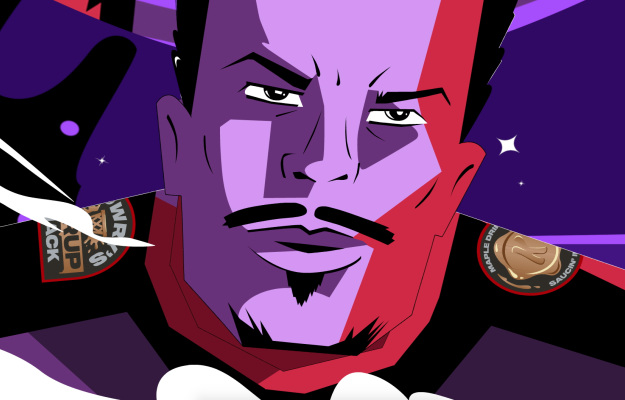 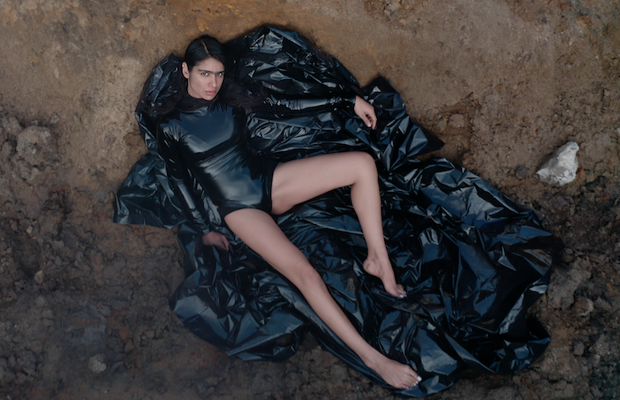 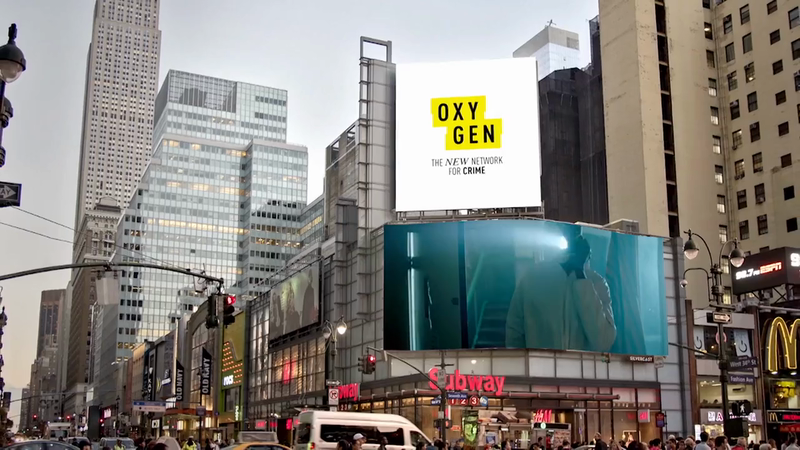 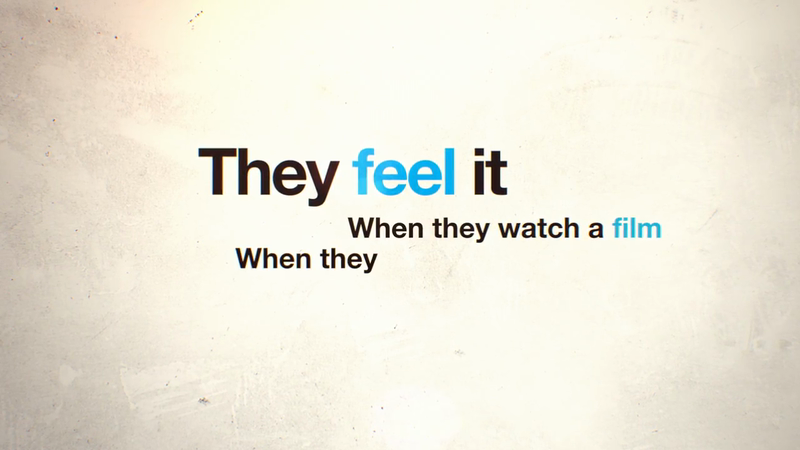 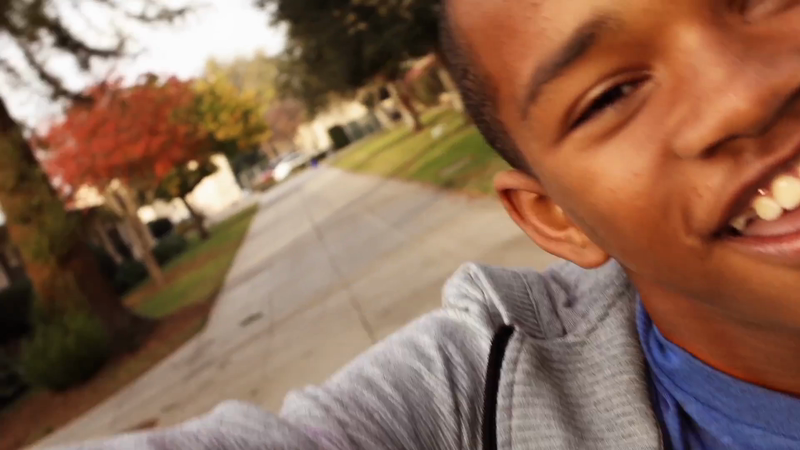 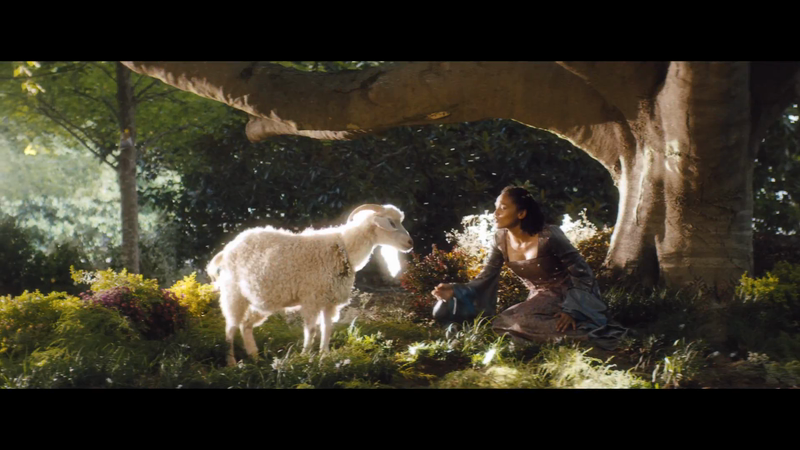