The Influencers 154 Add to collection
INFLUENCER: kaboom's Lauren Schwartz on why the US ad industry can't sit out on the 2020 Democratic primary 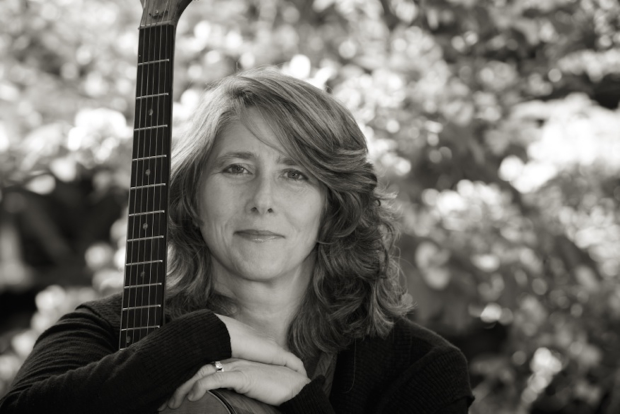 Here’s what else I know: I have never really done what 'they say' I should do. So here goes.

I have found myself really engaged in this US Democratic primary. I am not even a registered Democrat (I am an independent because I like to think I am of independent mind and spirit). My interest in the primary and the candidates comes from a deep belief that this election is truly the most important one of my lifetime.

The other reason I have found myself so engaged is that, for the most part, those running for the highest office in the land are 'my people'; these are folks who are all one to two degrees away from me. Not seven, like when you play the Kevin Bacon game. Two.

Kirsten Gillibrand and I went to college together. We were one year apart with friends in common.

A month ago I went to an intimate gathering for Michael Bennet. Am I a heavy hitter donor? No, I just happen to know a guy who went to law school with him, and one of my closest friends from college’s twin brother was his roommate at Wesleyan.

I served on the AICP board with Kamala Harris’ husband, Doug. Through AICP we met Ted Lieu when he was still serving in Sacramento. He’s a rock star now, but I bet he is just as humble and determined to make positive change, as when we met.

I saw Tom Steyer at the Commonwealth Club as a part of The Climate One podcast series and was chosen (based on my pre-submitted written question) to ask one of the five questions from the audience. I posted about it on Instagram because that’s what you do, and an old high school friend commented that he knows Tom and his wife well.

Then there’s the Pete Buttegieg talk that stated my hyper-engagement. We are not connected by two degrees or even three (or are we?). But I did get to see him speak at a really intimate gathering. It’s been an element of this election cycle that I really appreciate - the ways in which the candidates are attempting to balance a wide reach and personal contact.

So what does this all mean really? Am I the Kevin Bacon of the Democratic primary? Or am I just at the age where the people I came up with are really kicking ass and making a difference? Is it a matter of privilege? Or are the candidates increasingly coming from different places than the status quo? Whatever the answer, it is an unprecedented time. I certainly feel way more connected to the people and the process than I ever have before.

Admittedly, there’s a part of me that secretly wishes I was up on that stage. I did say that I wanted to be the first woman President when I was growing up. I majored in international relations, worked at a think tank and applied to be a CIA operative (I got pretty far, believe it or not!).

Yet here I am running a content production company with a deep career in advertising. Really quite far from politics and/or making a difference in the world. Yeah, I know some of the people who know the people, but I am not one of the people on that stage. That’s okay, I have a role to play too.

But what I am is this. I am a working woman. I started my own business and have survived multiple recessions. I make stuff; I hire people. I am the quintessential small business owner. I am our main street and not your wall street.

I am also the mom of two amazing young kids and the wife to an equally amazing husband. And I am rocking the life work balance, most of the time.

I am an engaged citizen. I just served on jury duty - and was the foreperson and actually enjoyed it. I host proposition parties at our house to discuss and debate the myriad of California and SF based propositions (if you live here, you know what that means).

I am engaged in civic life, which is now more important than ever. Because here’s the thing, the stakes are too high not to be. If you do not march, or call and email your representatives, and if you do not vote, then you cannot complain when our democracy is a shell of its former self, we don’t have clean air to breathe or water to drink, and when corporations have completely taken over.

We can’t sit this one out, people. No one. Sure, I am two degrees from the big stage, but ultimately we all are. The stage is our future, and we are here to take a leading role. 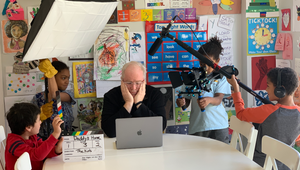 How a Community Came Together to Convey an Anti-Racist Message 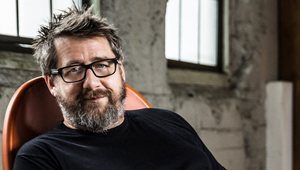 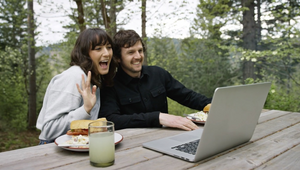 Kaboom Harnesses New Ways Of Being Together For Eckrich 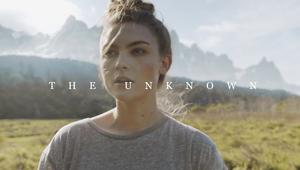 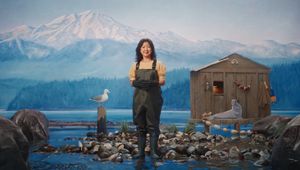 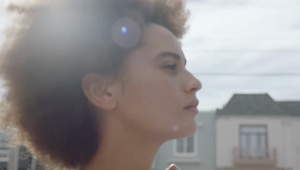 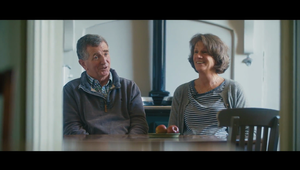 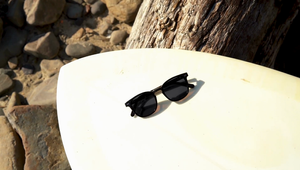