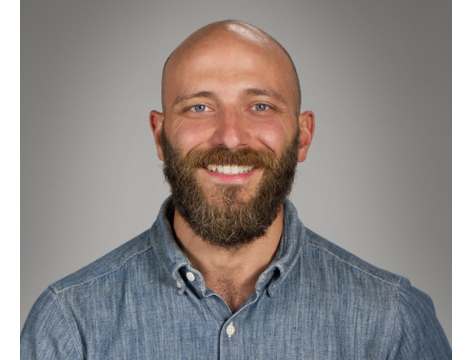 Heard City announced the addition of Mixer and Sound Designer, Mike Vitacco, who brings more than 15 years of experience to the boutique audio post-production company.

Vitacco is best known for his award-winning work as a mixer and sound designer for clients such as VH1, Amex, HBO, AMC, Toyota, Fiat, Dominos, General Motors and Pepsi. Most recently he was a Senior Sound Designer and Mixer at PLUSHnyc.

Recently, Vitacco won his second Emmy for a spot for NBCSN and his work for Amex’s #PassionProject campaign helped client Firstborn win a One Show Silver Pencil Award, one of many awards for that campaign. He also recently mixed a piece featuring Swizz Beatz and artist Hebru Brantley that was showcased at Scope Miami Beach during Miami Art Week/Art Basel.

Heard City was founded in 2012 and works with clients including AT&T, ESPN, IBM and Bud Light. The company recently opened a second outpost in Brooklyn’s DUMBO neighborhood.

“Brands more than ever are becoming increasingly aware of the importance of sound in advertising, so the quality of our work is essential,” said Gloria Pitagorsky, Managing Director of Heard City. “Mike’s talent and skillset is unparalleled, and he is a perfect fit for the integrated work we produce in our studios.”

“I was really drawn to Heard City’s collaborative approach to audio post production,” said Vitacco. “I’m really excited to be part of the team and make great work.” 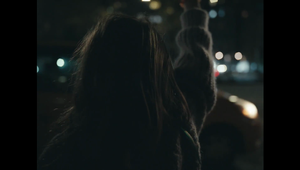 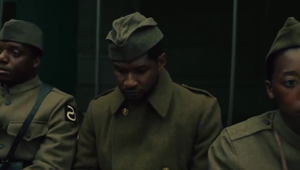 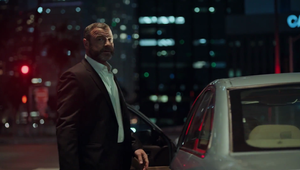