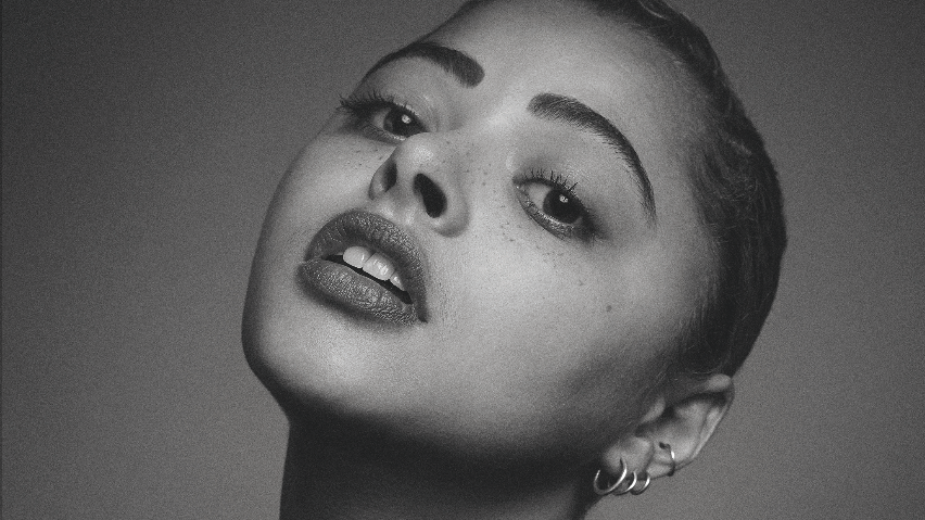 Are we doing enough to ensure we’re not ruining the next generation? It’s a question I ask myself often. Although I’m not a parent, I do have a stunning 16-year-old sister who genuinely looks like an Instagram filter, IRL. But what about people who don’t share those societally accepted ‘good genes’? By age 13, 80% of girls are distorting the way they look online. 80%! It’s diabolical that we live in a world where a statistic like this exists. I feel like I’ve just put my seatbelt on, in a car driven by a generation of online users that is inevitably going to crash into a wall. Why is this happening, and can we help prevent it? I guess a more direct question would be: Can advertising finally stop perpetuating the issue and find a solution to the equation we play a big factor in?

I could write a dissertation on the beauty industry, but nobody got time for that! So instead, I’m going to talk about two main sectors that I think are fuelling the issue: social media and mainstream media. If the images we see on Instagram and other media platforms are not truly indicative of the realities of the human experience - how does this impact a young mind and their self-esteem?

The answer is a lot. Instagram, Snap and TikTok all have an age limit of 13 in the UK but is this still too young? I for one was playing with Beanie Babies and copying dance moves on MTV… did Flavour Flav ever find the one? Anyways…beyond the point. Let’s just say it was a different time and I certainly wasn’t researching lip fillers that’s for sure. We can’t protect kid’s childhoods in the same way anymore - TV is not the sole outlet that concerned parents need to keep an eye on and because of that, we’ve got a culture of mini adults dealing with the pressure to constantly perform—and succeed— way too early on. I hate to think of little 13-year-old Mia having to go through that and thinking it’s normal!

It’s easy to just blame the filters and call for a ban, but they’re a response to drastic alterations we see regularly idolised in celebrity culture. Thanks Kim K for showing us we can be curvy (as long as the curves appear on the right parts of your body), but also shame on you Kardashian’s for not admitting to the HUGE amount of plastic surgery you’ve ALL undergone. I’ve seen pictures of you in 2013, thank you. Mainstream media, as we know, is all over these stories like a hot rash, and is 100% a culprit of reinforcing unachievable standards for these children. So, shame on us too.

Brands and agencies have a responsibility to shift this mentality, and there are some already taking steps in the right direction. For those who haven’t seen Dove’s latest campaign ‘Reverse Selfie’ – give it a watch! It’s a poignant example of the widespread damage caused by the trend for heavily edited selfies and hopefully will create actionable steps to curb this fad. The campaign launched across TV, print, digital and social in multiple markets including the USA on 26th March so I will be looking forward to seeing how much of an impact this has on the industry and who’ll be next to follow in Unilever’s footsteps to battle this issue.

I’m sure a lot of us are thinking the same, but as an industry of parents, brothers, sisters, aunties and uncles – why are we sitting around watching others create work like this? We see the young people in our lives battling with the inescapable messaging that “you are not enough”, but we’re also in the insanely unique position to have access to the very rooms where this messaging is being created! So, let’s be having these conversations in our offices and boardrooms, and start bringing on ambassadors that don’t just tick the “looks good” box, let’s bring on people who actually have something important to say; who’s intellect, passion and refusal to believe they aren’t beautiful – despite societies best efforts – makes them the most gorgeous thing you ever did see. (And trust me this will be far more attractive to today’s switched-on millennial consumers, let me tell you).

You can’t be what you can’t see and representation across the board needs to change, don’t just use a type A beauty archetype. Make room for other versions of beauty and most of all, tell your kids that they are superstars just the way they are because they definitely need to hear it.