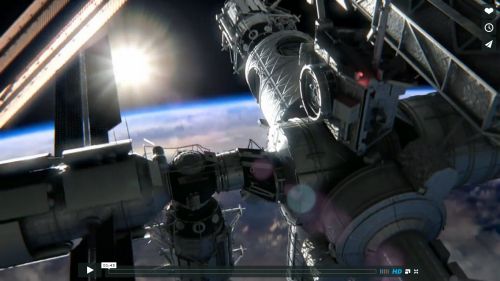 Aimed at changing the perception of SUVs, the campaign highlights the market-leading technology and efficiencies of the new Mitsubishi Motors vehicle, asking consumers to ‘change your view’.

Darrell Jacobs, Head of Marketing Communications at Mitsubishi said the new PHEV and supporting campaign was “a game-changer”.

”This vehicle will definitely change your view of SUVs,” he said. “It will do around 50 kms around the city on the batteries alone. The PHEV has a petrol engine as well as two electric motors, all providing power to the wheels in different combinations. The bank of batteries in the floor are regenerated every time you take your foot off the accelerator or brake and they can even be recharged by idling the engine or by plugging the recharge unit in overnight. It’s an incredible vehicle backed by a great campaign.”

A clever combination of the Outlander, Pajero off-road and rally heritage and Mitsubishi’s electric vehicle technology, the Outlander PHEV is capable of a staggering 1.9 litres/100 kms  (ADR 81/02) and an extensive driving range.

These efficiencies are highlighted in the 45 and 30-second TVCs that launch on free to air and pay television this week, supported by print activity, 10-second billboards, paid digital banners and video-on-demand, plus exposure on social media platforms Facebook and Twitter.

A teaser campaign was also undertaken in the lead-up to the vehicle launch, including 10-sec TVC billboards nationally, a landing page at Mitsubishi’s PHEV website, a paid digital banner schedule, and eDM, with the alert ‘A change is coming’. Both the teaser and main campaign were all developed by Jamshop.

Jamshop’s Creative Principal Jim Robinson explains the campaign’s approach: “Here you have all the comfort and quiet ride of an electric vehicle with the capability of a true SUV, features we knew were important to highlight to the target audience. So we took this car into Belanglo State Forest on some pretty rough terrain and through water over and over again to prove how quiet, strong and efficient this SUV really is. Half the crew wanted to take it home with them. It’s impressive and so we wanted that to convey in the advertising. The ‘epic’ nature is actually how you feel about your first experience with the car,” he said.