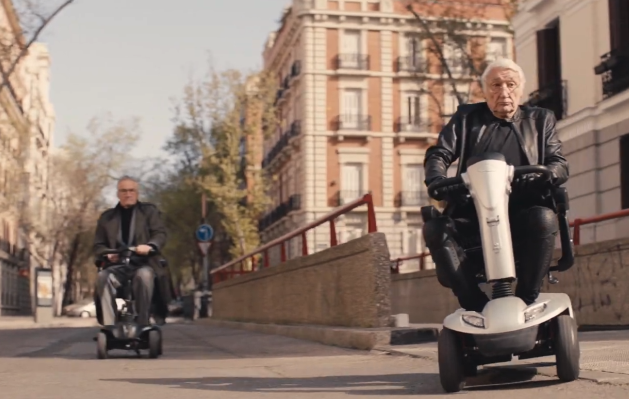 Following the reinterpretation of Spitfire last year, CANAL+ and BETC Paris have once again made their own version of a celebrated Hollywood movie.

This thrilling spy film gets an edge and is even more nerve wrecking thanks to its senior cast. The slightly grey but very feisty heroes are faced with unexpected challenges like how eye recognition software is a little incompatible with cataracts, or the importance of a steady hand.

The result is hilariously tragi-comedy and the message is clear – don’t let films grow old before watching them. Luckily for their subscribers, CANAL+ has the first broadcast rights on major films in France.

For the production of the film, BETC Paris turned to Steve Rogers and La Pac.