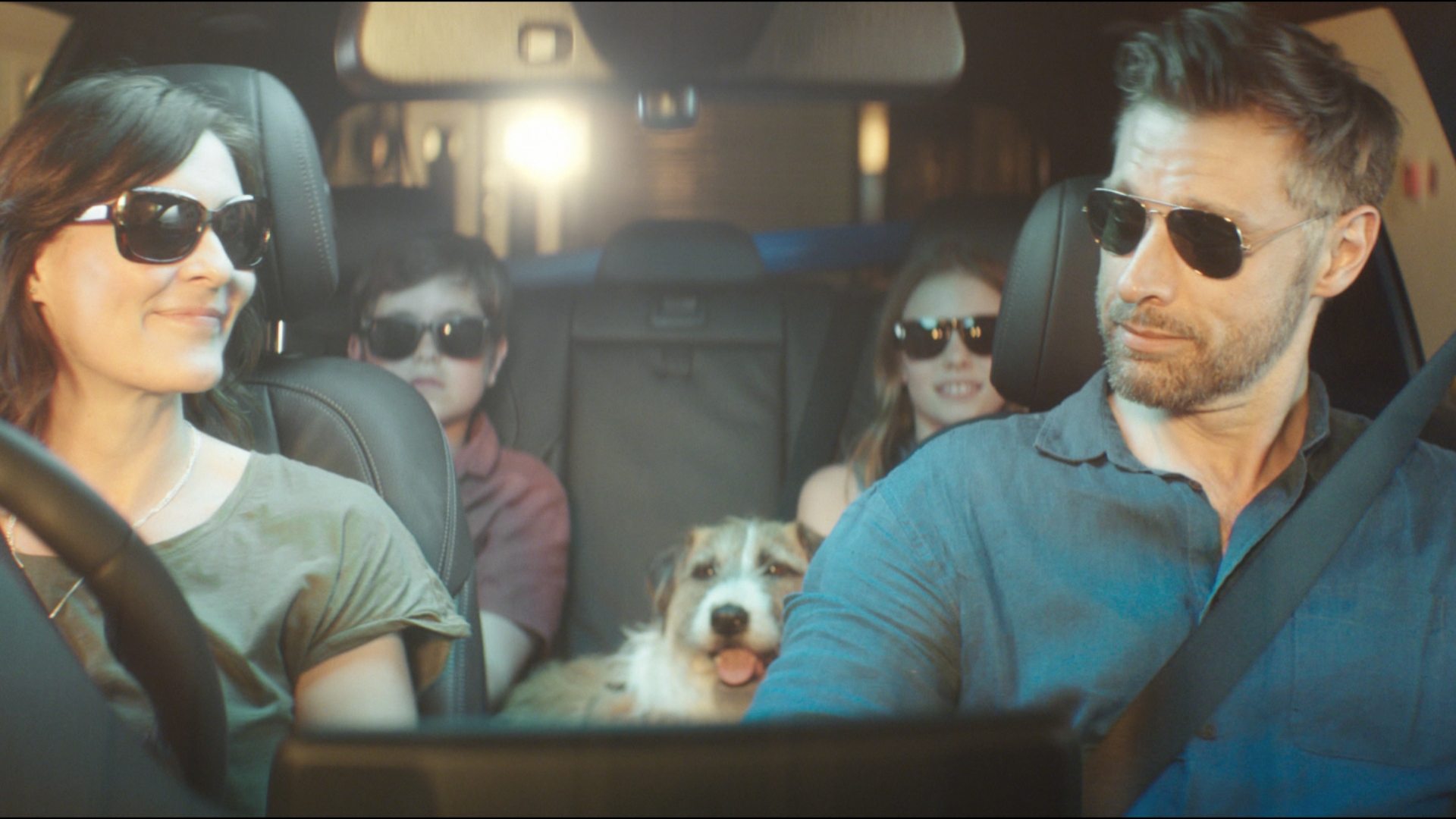 The latest campaign for Eurotunnel’s Le Shuttle tells the story of one family on a challenging mission to embark on a summer break and get themselves across the English Channel.

You can see the ad in cinemas before the new Mission: Impossible - Fallout, out today.

It’s a fun, fast-paced spot directed by Cris Mudge at Armoury for Drum, in conjunction with Paramount, and was cut by The Assembly Rooms editor Joe Parsons.