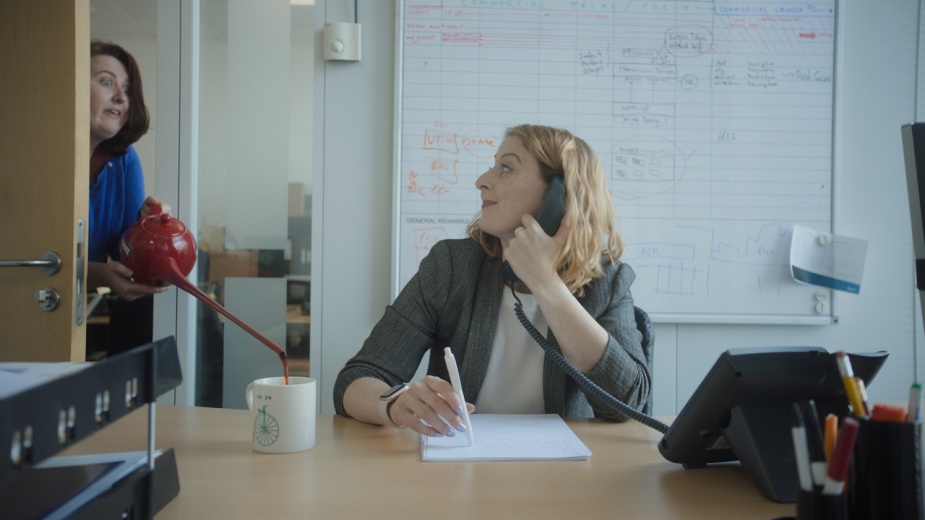 As people across Britain return to workplaces, they face new challenges as they aim to look after the safety of themselves and their colleagues.

The office tea round is something that traditionally brings people together, but how to continue the ritual and keep colleagues safe? Yorkshire Tea’s new tongue-in-cheek film focuses on one potential solution; a teapot that helps maintain a safe distance between pourer and recipient.

The 120-second comedy spot, created by Lucky Generals and directed by Steve Reeves, introduces the socially distanced teapot – in the classic Yorkshire Tea design but with an added 1m+ spout.

Initially, the spout is extra-useful in helping colleagues to maintain the correct distance; poking through a door to pour a brew from the hallway and holding party ring biscuits. But as the film progresses the shortcomings of the design are made clear: the extra-long spout becomes an extra-large hassle, almost hitting someone in the head and definitely not fitting in the dishwasher.

Underlining there is no substitute for maintaining a safe distance, particularly in shared areas, the ad ends with the VO: “Ok, this probably isn’t the answer, but please enjoy your proper brew safely when you’re back at work.”

The film appeared on Yorkshire Tea’s social channels from the 7th September.

Lucy Jordan, from Yorkshire Tea, said: “Tea brings people together. But that's actually a bit of a hindrance to social distancing in 2020, so we wanted to find a way of protecting the ritual of the tea round while keeping everyone safely apart - by creating a teapot with a 1m+ spout! We hope this daft idea gets the odd chuckle, and encourages people to take care in shared areas like the work kitchen." 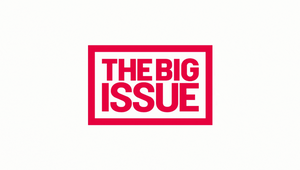 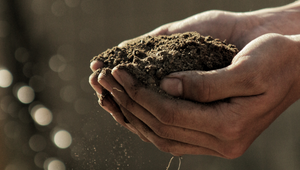 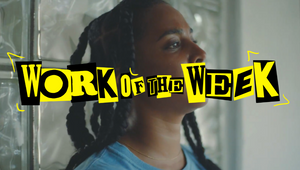 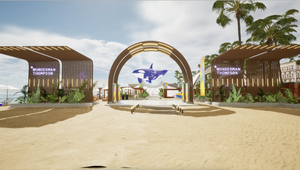 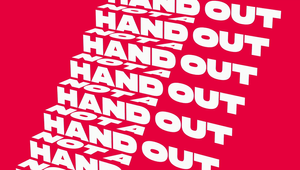 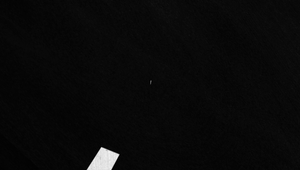 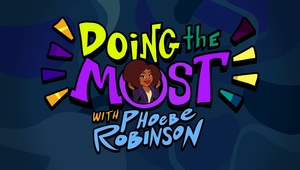 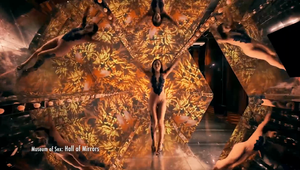